Cradle of one of the most important sanctuaries of the Greek antiquity and its most famous oracle was the land of Phocis and specifically the green valley of the river Pleistos. To the north, the valley is surrounded by the Mount Parnassus, while on the south it opens to the sea of the Corinthian Gulf. A landscape of untamed beauty and a crossroad of natural passages in the heart of mainland Greece, the land of Delphi meant much more for the ancient Greeks: According to the legend, Zeus let two eagles fly from the ends of the world to find the navel of the Earth. And the sacred birds met at Delphi. 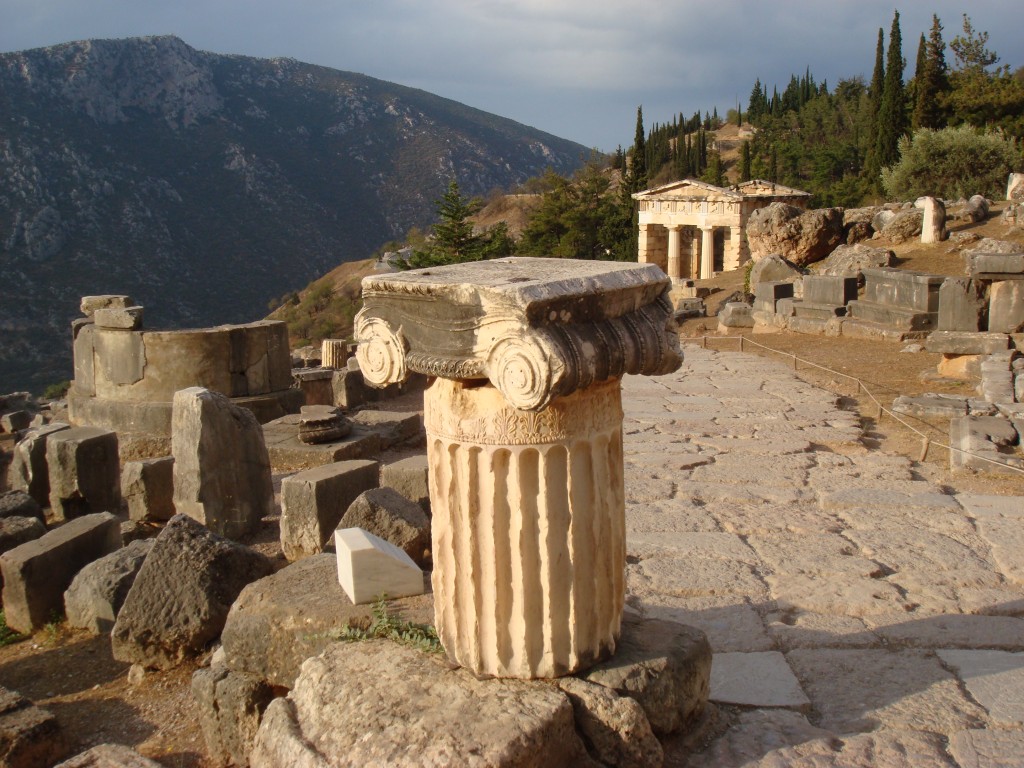 The Sacred Way at the Delphic sanctuary, © Wikimedia Commons

In the course of 1500 years, the Delphi sanctuary and oracle mirrors the ancient history, as its fate was inextricably tied, not only with the history of Greece but also of the then known world. The powerful monarchs of the East seek its oracles, while there isn’t a single event with some historical significance in the Greek region, in which the Delphic oracle has not implicitly or explicitly taken part or stand. Due to its wealth and influence was the apple of discord and a magnet for invaders. The prevalence of Christianity deprived Apollo from its shelter and Pythia was silenced. The last Delphic oracle uttered to the emperor Ioulianos (AD 360-363) would be its swan song. In AD 394 the decree of the emperor Theodosius I banned the pagan cults and their sanctuaries. One year earlier were held the last Olympic Games of the antiquity.

Follow GTP Headlines on Google News to keep up to date with all the latest on tourism and travel in Greece.
Next Story