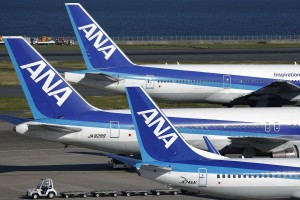 Japanese carrier All Nippon Airways (ANA) announced recently that it will order a total of 70 new Boeing and Airbus aircraft worth $16.4 billion.

According to ANA, the order is the biggest in the airline’s history.

The airline will buy 40 aircraft from Boeing and 30 from Airbus to expand its fleet in the run-up to the 2020 Tokyo Olympics. The aircraft will increase the size of the ANA fleet to 250 aircraft.

“ANA Group’s introduction of these new aircraft will support the Japanese government’s plans to boost the annual total of foreign visitors to Japan to 20 million,” a statement said.