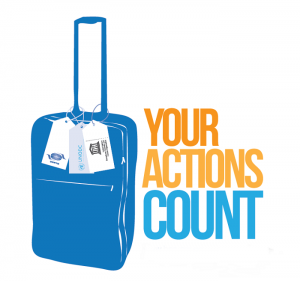 UNWTO Secretary-General, Taleb Rifai, UNODC Executive Director, Yury Fedotov, and UNESCO Director-General, Irina Bokova, will co-chair an event and highlight the role of the United Nations in driving this issue at this year’s ITB Berlin trade show to be held 5-9 March in Germany.