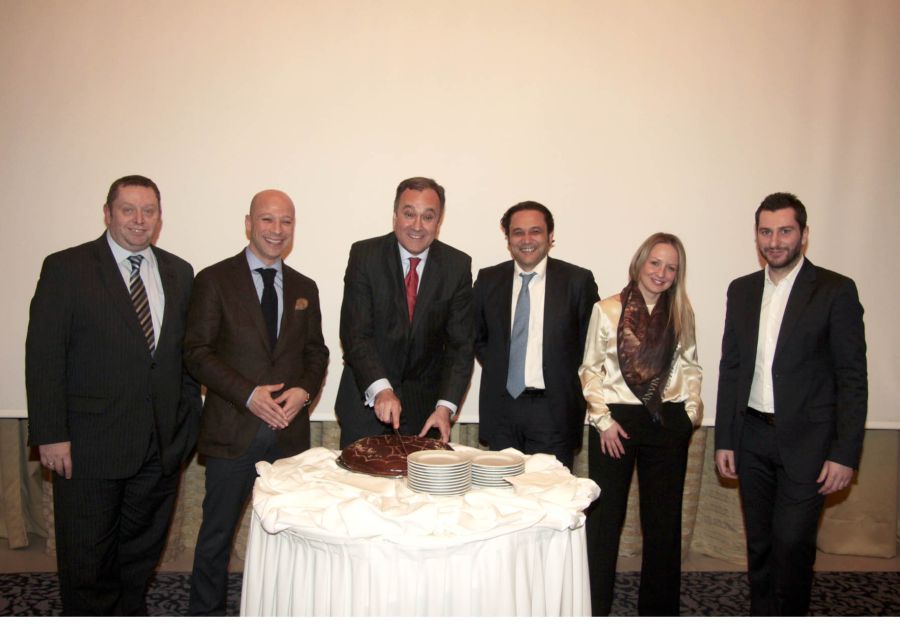 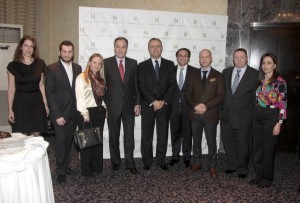 The Thessaloniki Hotels Association recently held its customary cutting of the Vasilopita (Greek New Year’s Cake) at a big event held at the Makedonia Palace hotel.

“The New Year began with promising signs for tourism and it feels as if we are starting from scratch since last year we managed to reverse past losses that concerned the number of overnight stays in our hotels,” the association’s president, Aristotelis Thomopoulos, said.

The event was attended by the association’s Board members, hoteliers, hotel business executives and representatives of tourism agencies, local government and the State.

Mr. Thomopoulos underlined that 2014 is a special year for the association as it marks its 100th anniversary.

The Municipality of Thessaloniki won the flouri (lucky coin), which was hidden in the cake.