Registration Opens For 2014 Athens Half Marathon 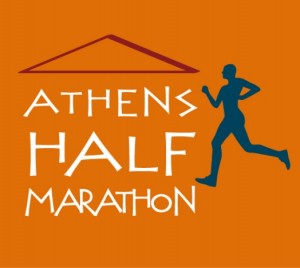 The Hellenic Athletics Federation has announced that registration for the races of the 3rd Athens Half Marathon to be held on 4 May 2014 has opened!

Runners are invited to take part in the event that is considered the absolute test before the next Athens Classic Marathon (9 November 2014), as well as a unique opportunity to run along the most historic and significant areas of the the Greek capital.

The Half Marathon Race will be held in parallel to a 5km and a 3km Road Race as well as a 1000m Race especially designed for people with disabilities and Special Olympics athletes.

Runners are invited to submit an application form through the official website www.athinahalfmarathon.gr to secure their participation. 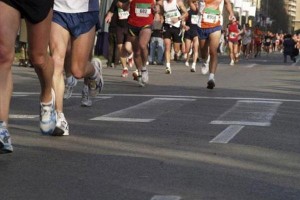 The running event will start from and finish in front of Syntagma Square and the Greek Parliament. More than 15,000 runners are expected to join the Athens Half Marathon this year and turn 4 May into a City’s celebration.

GReat Kouzina: Greek Cuisine Conference To Be Held In Athens