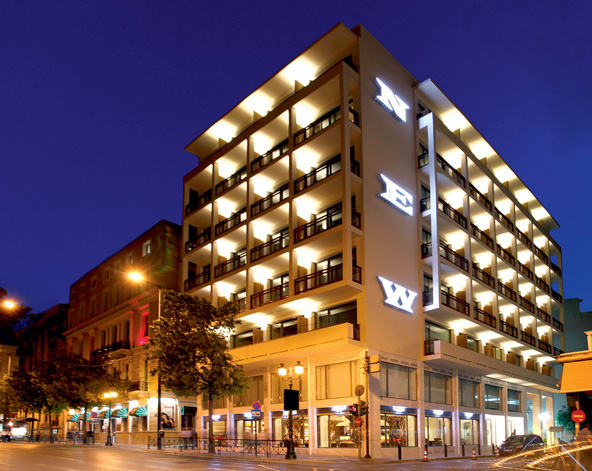 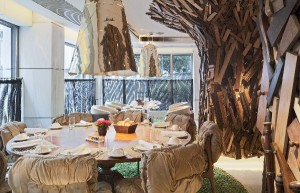 New Hotel, located in Athens center, is featured first on a list of the best designer-driven hotels in Europe drawn up by The Boutique Hotel Magazine.

The magazine compiled a list of favorite designer-driven hotels in Europe, “where the appetite for bold hotel design is especially strong.”

New Hotel, a member of the Yes! Hotels chain and located in Syntagma Square in Athens, is mentioned first on the list: 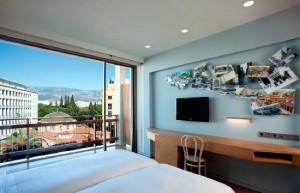 “In 2011, when the owners of the New Hotel decided to gut what was then the Olympic Palace, they hired interior architects Fernando and Humberto Campana to reassemble every door, beam, and piece of stone into a wholly new — and wholly recycled — hotel. And somehow they turned the scraps into not just a visually striking hotel, but a surprisingly comfortable one, too.”