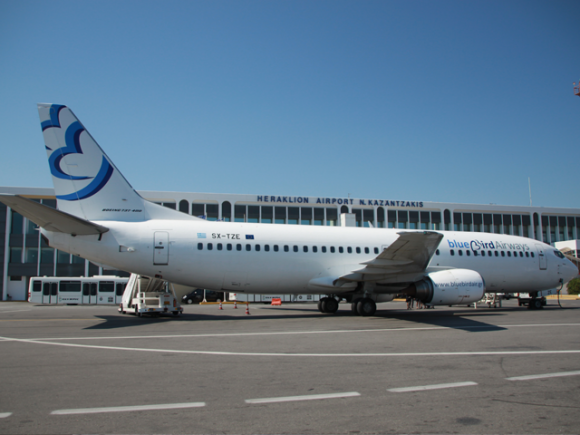 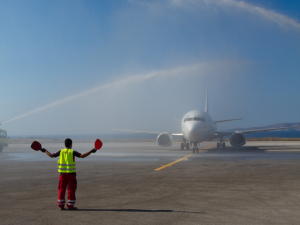 Olympic Handling recently announced its agreement for the provision of airport ground handling services to Greek carrier Bluebird Airways. The agreement covers all the airline’s flights in Greek commercial airports.

With a presence at 37 airports, in 2012 Olympic Handling serviced more than 81.500 flights, carrying more than 10.5 million passengers.

Bluebird Airways was founded in 2008 in Crete and is based at “Nikos Kazantzakis” Airport at Heraklion. The airline flies to four Greek destinations from Russia and Israel.

The airline is also expected to launch technical bases in Rhodes and Moscow.