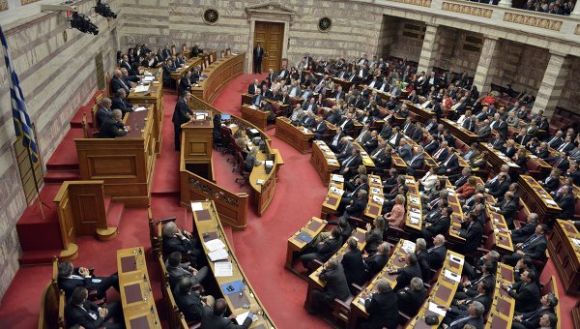 Olga Kefalogianni was among the few untouched ministers and remained at her post as Tourism Minister on Monday, 24 June, following the cabinet reshuffle of Greek Prime Minister Antonis Samaras.

The reshuffle came two days after the smallest party (Dimokratiki Aristera) in Samaras’ ruling coalition pulled out from the government.

The new cabinet will be sworn in at 12.30pm on Tuesday, 25 June, in a ceremony to be presided over by President Karolos Papoulias.

The composition of the new Greek Government is as follows: