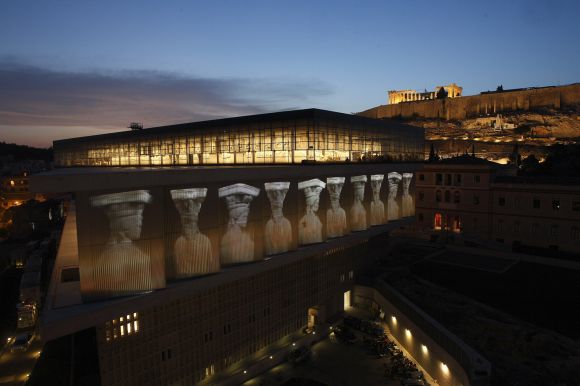 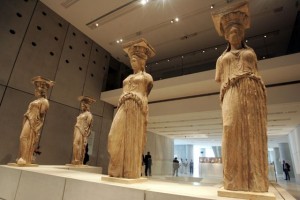 On Thursday 20 June 2013, the Acropolis Museum will celebrate its fourth birthday.

On the occasion of the museum’s fourth anniversary, admission will be reduced (3 euros) for all visitors and the exhibition areas will remain open from 8am until 12 midnight. The restaurant will be open during the same hours.

Visitors will have the opportunity to discover, together with museum archaeologist-hosts, untold stories of the surviving blocks of the frieze, with the aid of 3D presentations on special screens installed in the Parthenon Gallery. 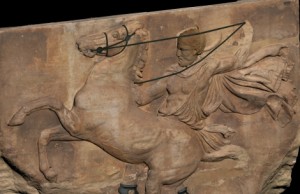 At 9 pm, the Athens Municipality Philharmonic Orchestra will present a musical concert in the Museum’s entrance courtyard with famous melodies of the world band repertoire. See the music program

In addition, the Museum will commence the exclusive production of copies of two exhibits, the head of Poseidon and the head of Artemis from the east frieze of the Parthenon, available in the Museum Shops.