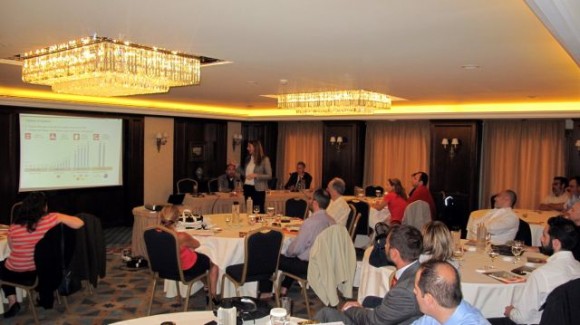 Airberlin announced its summer 2013 schedule that includes direct flights to and from Thessaloniki and 16 more Greek cities, during a recent presentation held in Athens.

The airline connects Greece with Germany and 170 destinations in 40 countries around the world via 152 aircraft.

Flights for the summer season have already been launched and will run until early November 2013. 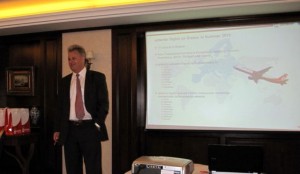 Airberlin flies weekly from Thessaloniki to Berlin, Dusseldorf, Munich, Nuremberg, Hamburg, Stuttgart and Vienna and operates routes from and to 16 Greek cities and islands.

There is also a direct connection to Vienna and connecting flights to German cities and the rest of the network from Volos, Santorini, Chania, Skiathos, Kalamata, Mykonos, Kefalonia, Mytilini and Kavala. 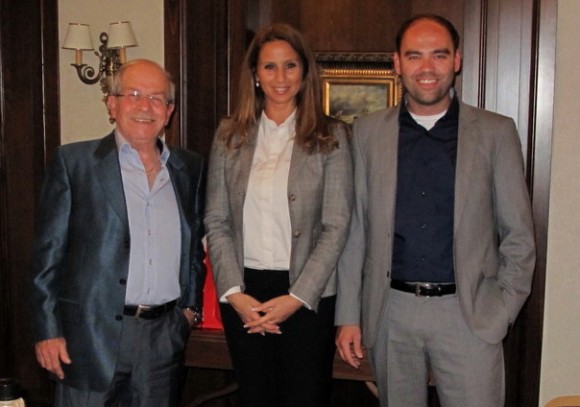