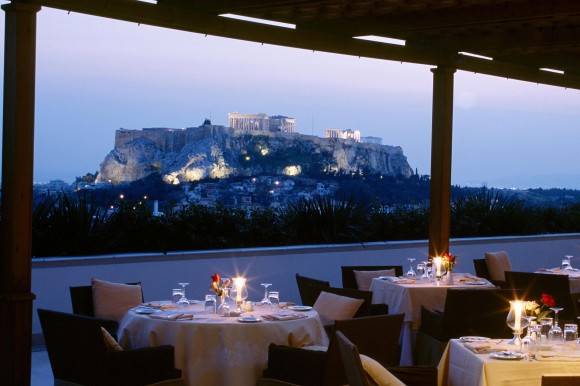 The Greek capital will be in the spotlight next week when the City of Athens launches Travel Trade Athens, a two-day event aimed to restore the city’s image in the international market and strengthen its popularity as a travel destination. The trade event will take place 22-23 April at the Acropolis Museum.

For two days, 100 tourism industry and suppliers of the Greek capital will have the chance to showcase their services and products and hold B2B meetings with over 60 international hosted buyers. Some 15 journalists and representatives of the foreign press are also expected to attend the trade event.

Through the event, the City of Athens aims to present and promote the tourism product of Athens and boost professional ties between the local tourism industry and tourism professionals from the Greek capital’s international target markets.

Participants will be welcomed by Athens Mayor Giorgos Kaminis at a special welcoming ceremony at City Hall on Sunday 21 April. The two-day trade event will kick off on Monday 22 April and run until Tuesday 23 April.

During Travel Trade Athens 2013 discussions will evolve around the developments in the international tourism and conference market.

In addition to the business meetings, the trade event will also include a hospitality and acquaintance program of the Greek capital to present the tourism portfolio and competitive advantages of Metropolitan Athens as a tourism destination.

This is the first international workshop designed exclusively for destination Athens and it is organized by the Athens Development and Destination Management Agency with the cooperation of the European Tour Operators Association (ETOA).

The organization of Travel Trade Athens is planned to be conducted on an annual basis and applies only to Athens.

The trade event will be held under the auspices of the Greek Tourism Ministry and is supported by major Greek travel associations and member companies of the Athens Convention Bureau.

Athens TEI Conference: The Crisis And The Next Day In Tourism