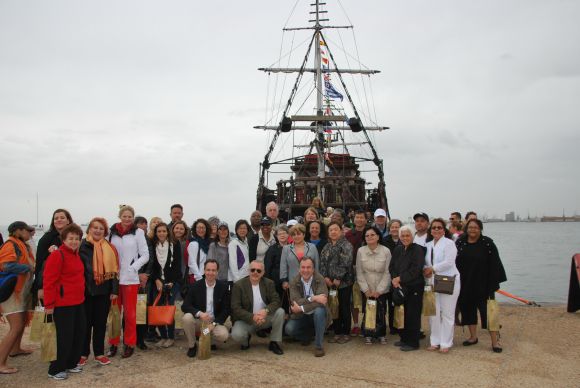 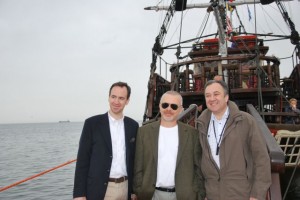 US travel agents, tour operators and trade show executives earlier this month toured Thessaloniki during a familiarization trip held by the Hellenic American Chamber of Tourism and the Thessaloniki Tourism Organization.

According to the organization, Thessaloniki’s options for religious, congress and cultural tourism and the Jewish past of the city attracted the attention of the American travel professionals.

The familiarization trip included walks on Valaoritou Street, a tour of the Ladadika and ended with a boat tour of the Thermaikos Gulf.

The Thessaloniki Tourism Organization is aiming for the city to be included in American travel packages to attract more tourists from the U.S..

Thessaloniki recently welcomed a TV crew from Argentina for the filming of a travel destination show that will broadcast in countries of Latin and Central America and the Caribbean.

In addition, next week the organization will hold another familiarization trip for leading U.S. travel journalists.

The fam trip was part of the recent networking event “2013 Greece Fam Trip – Buyer Program” organized by the Hellenic American Chamber of Tourism to reintroduce Greece to the U.S. Market.