Emirates To Launch Second Daily Airbus A380 Service To Sydney 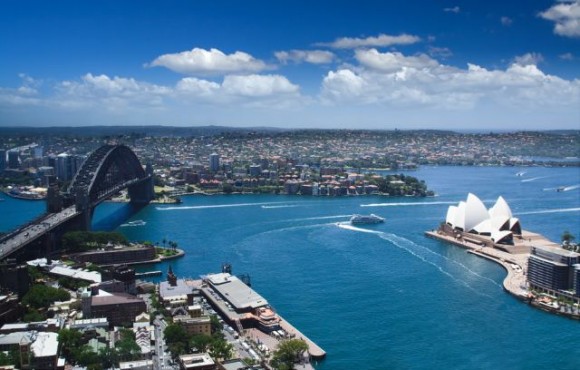 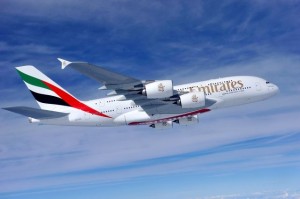 Emirates will add a second Airbus A380 service on the Sydney-Dubai route from 1 June 1 2013. The second A380 will operate on Sydney’s early morning service and demonstrates the demand for the flagship aircraft, the airline said in a press release.

Auckland already has double daily Emirates A380s, one service flying to Dubai via Sydney and the other via Melbourne.

The second Sydney-Dubai service is currently served by a Boeing 777-300ER. Deploying the Airbus A380 on Emirates flights EK414 and EK415 will see an increase in capacity of 1,890 seats per week out in and out of Sydney, according to the airline.

Pending regulatory approval, the Qantas and Emirates global aviation partnership will commence 31 March, and will see Qantas and Emirates as the only airlines operating at Dubai International Airport’s Concourse A, built exclusively for the A380. The two airlines will jointly offer 98 weekly services between Australia and the global gateway city of Dubai, including five daily A380 flights from June 1.