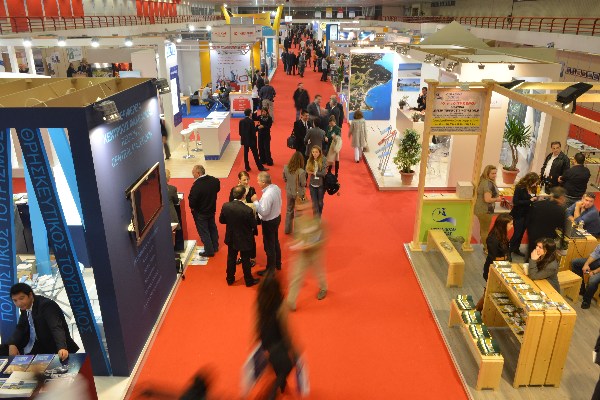 The 28th International Tourism Exhibition Philoxenia saw a major increase in trade visitors this year compared with last year’s exhibition, according to a press release of organizer Helexpo.

The 28th Philoxenia took place this year 22-25 November at the Thessaloniki International Exhibition Center and showed a somewhat improved picture in comparison to last year’s exhibition.

On the weekend (24-25 November) the exhibition was open to the public, an increase of 23 percent in visitors compared to last year was noted.

According to Helexpo, overall some 1,800 scheduled B2B meetings took place as well as a great number of on-the-spot meetings among hosted buyers and exhibitors from Greece and abroad.

Philoxenia exhibitors were reported to have estimated that they expect some 30 percent of their contacts at Philoxenia to help them open up to new markets.

This year’s Philoxenia was organized by Helexpo and conference organizer ARTION and held under the auspices of the Greek National Tourism Organization (GNTO), the Association of Greek Tourism Enterprises (SETE), the Hellenic Chamber of Hotels, the Hellenic Federation of Hoteliers and the Hellenic Association of Travel & Tourist Agencies (HATTA). 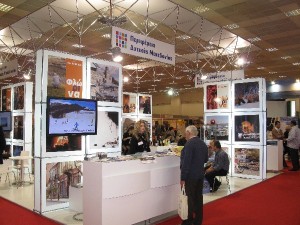