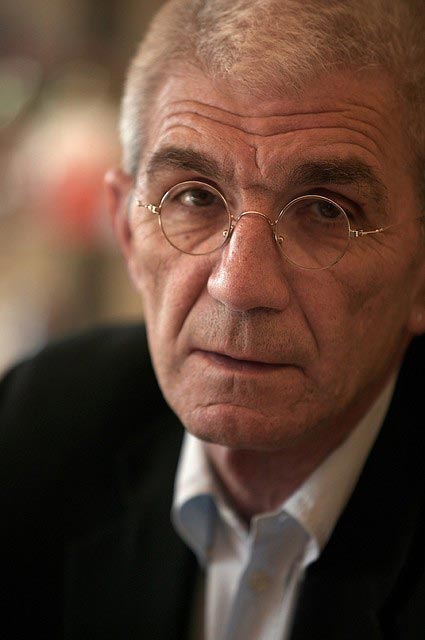 Philoxenia, a reference point and meeting place for tourism professionals, has recorded significant contribution to the promotion of Greek tourism. Tourism, even during the economic crisis we are experiencing and the unsteady economic scene, continues to be the fastest growing sector of the Greek economy, a sector that can create jobs within a wide range of activities.

The Municipality of Thessaloniki has placed tourism at the heart of its priorities. We highlight the tourism identity of Thessaloniki and aim to promote it as an interesting all-year-round city break destination for what one can experience in the city itself and also in a radius of 100-150 km around the city. History, art and festivals, science and education, gastronomy, sea, sports, entertainment: many stories, Many stories, one heart, as reflected on the brand and tagline of our city that was presented this year—these are tools to support openness, which is the basis of our choices.

In this context, we support international events that prove to be a magnet for visitors and have already won international prestige, such as the Thessaloniki International Film and Documentary Festival and the Demetria Festival. But we also create and attract events in other areas, such as the Thessaloniki Food Festival, a new institution that aims to promote the city as a culinary destination; the international music fair WOMEX (World Music Expo) and Club GloBalkan; the celebration of the 1150th anniversary of the first mission of Saints Cyril and Methodius in 2013; the global Maxibasketball championship in July 2013; the European Youth Capital in 2014—events that highlight different aspects of the city.

The future of tourism lies in partnerships, the activation of all stakeholders, local and national, public and private, and Philoxenia provides the platform to meet and exchange.

With a feeling of confidence that they will continue to support Greek tourism, I wish every success to Philoxenia 2012 and to the Greek Travel Pages publication.