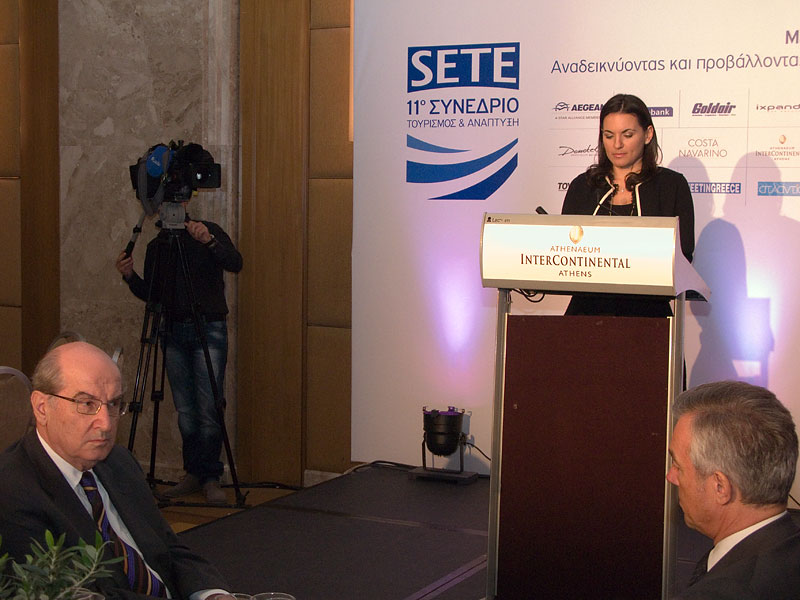 During her speech, the tourism minister referred to the Tourism Ministry’s 14 initiatives and interventions that are currently in progress after a three-month dialogue with tourism professionals. She also underlined that major improvements would be made for the establishment of a new (improved) Greek National Tourism Organization to meet the growing needs of the times and form a new identity for Greek tourism. 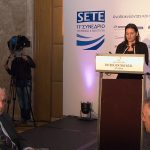 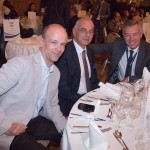 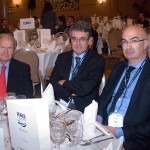 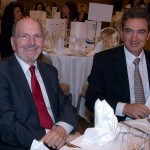 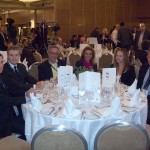 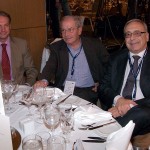 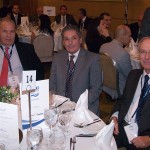 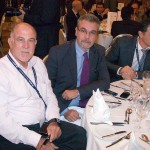 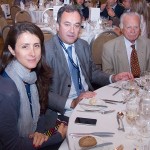 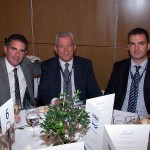 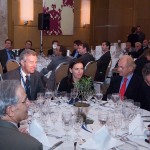