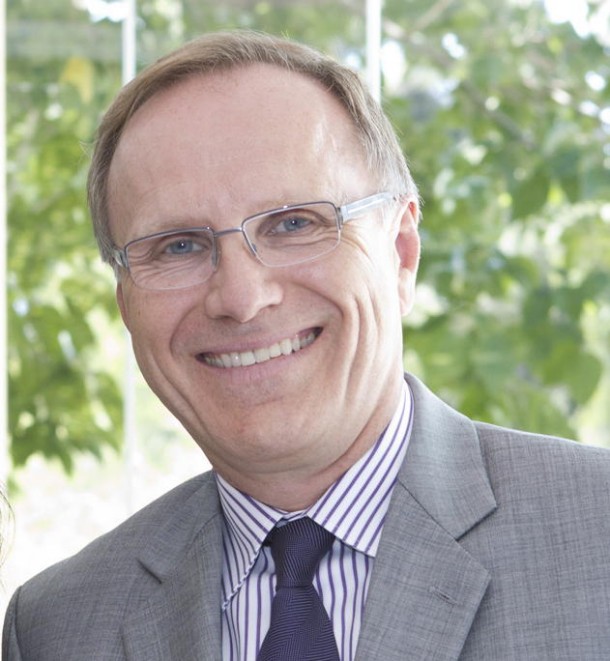 Canadian Ambassador to Greece, Robert Peck, last month officially requested the immediate processing of necessary legislation and cutting of red tape for waterway investments to proceed in Greece and seaplanes to operate in Greek waters.

In a meeting with Development Minister Kostis Hatzidakis, Mr. Peck reminded of the (failed) investment of Canadian company Air Sea Lines. The investment, which began in 2004, was stuck in Greek bureaucracy for years before the company pulled out from Greece completely in 2009.

The legislative framework for seaplanes in Greece has been pending for some eight years due to delays in the creation of a main waterway to operate as a central base in Attica via the process of Public Private Partnerships (SDIT).

Reports said that, due to the delay, any plans of private investment for this alternative mode of transport- particularly needed by remote Greek islands and for the strengthening of the transport of Greece’s border areas- was impossible.

It should be noted that the business plan of Air Sea Lines saw the investment of some $80 million for the development of a fleet of 50 seaplanes in Greece and the creation of a maintenance base for its support on various islands.