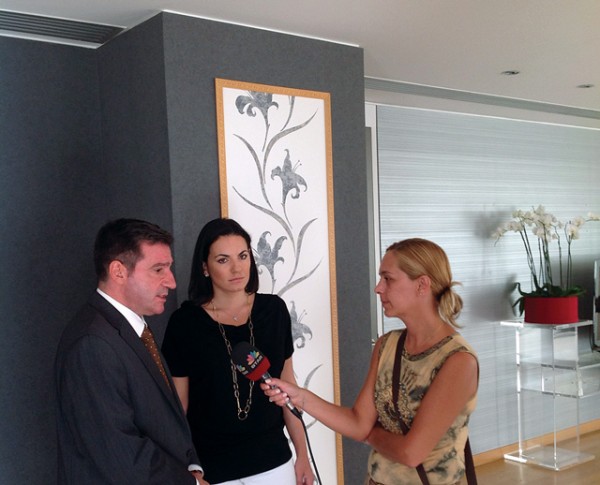 The Tourism Ministry and the City of Athens last month said they would join forces and soon announce measures aimed for the tourism development of the Greek capital, which sees its arrivals tumbling year by year.

“It is known from statistics that, unfortunately, Athens has a very large decline in its attractiveness, arrivals and overnight stays and it is not a coincidence that so many hotels have closed downtown,” Tourism Minister Olga Kefalogianni told the Greek press after a meeting with Athens Mayor Giorgos Kaminis.

Mrs. Kefalogianni, however, expressed optimism that the capital’s “bad” image could change.

The mayor of Athens recently gave a press conference and revealed an ambitious 10-year development plan worth 1.5 billion euros (aimed to be funded by the European Union) for the Greek capital. The first phase is said to create some 1,000 jobs.

The mayor underlined that the Greek State turned a blind eye to any of the municipality’s efforts to upgrade the capital’s image. He specifically referred to the municipality’s attempts to properly organize demonstrations in the city center (to avoid closing down the center for hours), to close the illegal operation of brothels (over 300 operate in the center of Athens) and to face illegal immigration issues.

In addition, Mayor Kaminis said he was in constant communication with the city’s tourism professionals and underlined that the municipality had assisted and “saved” international conferences that were in danger of being cancelled in the Greek capital.

GNTO’s “Tourism for All” Program Launched