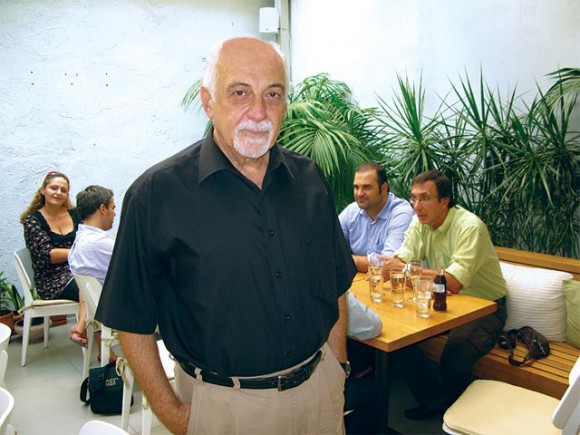 Stefanos Vakirtzis, easyJet regional airport operations director, recently told Greek journalists in a briefing that easyJet is keen to strengthen its presence in Greece but has no plans to enter in domestic flights.

The Greek Government will cooperate with low-cost airlines and provide every possible facility on a business level, Deputy Culture and Tourism Minister George Nikitiadis said in a recent meeting with 18 representatives of international low-cost airlines.

According to reports, low-cost airline companies are planned to appear in advertisements for Greek tourism through funds from Greek regions.

Ryanair representative, Ken O’Toole, expressed his intention to increase flights to Greece so as to accommodate 1.5 million people a year, based on data in regards to the current demand.

On his part, easyJet’s representative, Stefanos Vakirtzis, said the development of incentives by the Greek Government (specifically the removal of the spatosimo tax) would enhance cooperation and the company’s intention to engage further in the Greek market.

However, in June, Transport Minister Dimitris Reppas ruled out the possibility of even reducing the spatosimo let alone removing it completely.