Greece Gets Negative Tourism Outlook For 2010 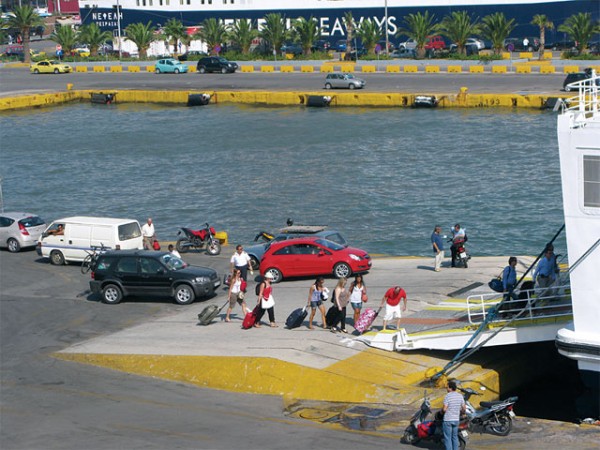 Prospects for Greek tourism in 2010 are anything but promising as the volatile and uncertain economic climate will leave no room for improved figures but only a qualitative approach in the industry, according to a recent study of the Institute of Tourist Research and Forecasts (ITEP).

The study, entitled “Tourism: Impacts and Lessons from the crisis,” showed that bookings from Germany and the United Kingdom -Greece’s traditional markets- were slipping mainly due to Greece’s negative image presented by international media (riots, dire economic situation, etc.).

However, the study said Greece is receiving positive messages from the markets of France, Italy and Eastern Europe (Russia, Ukraine, etc.).

According to ITEP, last minute reservations are expected to rise this year but would not counterbalance the industry’s huge loss of revenue.

In regards to domestic tourism, ITEP predicted a drop since the cost of living has increased significantly and wages have been cut due to the government’s austerity measures.

In 2011, however, a favorable recovery in tourist arrivals in Greece is expected if the European economy becomes stronger, according to Business Monitor International’s Greece Tourism Report.

In regards to the United Kingdom, Greece’s key source market, the report showed economic growth of one percent and three percent in 2010 and 2011 respectively.

As for domestic tourism in 2010, the report forecasted a fall due to pension freezes and salary or bonus cuts that are likely to “eat into household’s purchasing power.”

The report showed that pressure on prices in the tourist industry will also be heightened, with compa­nies facing high competition from cheaper non-eurozone destinations, such as Turkey and Croatia.