The Consumer Protection Center recently released consumer complaints -n regards to tourism services and establishments- recorded from 1 July to 15 August and called on to the ministries to finally deal with the situation.

According to the center, out of the 184 consumer complaints received, the majority of them (76 issues) were related to accommodation issues and hotel services. 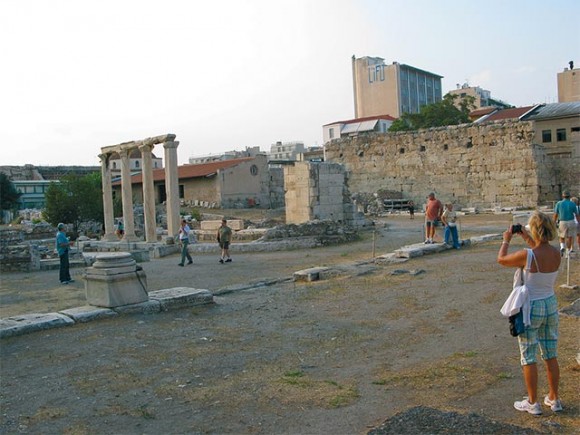 Tourists are enthused with Greece’s archaeological sites, however, according to local consumer associations they also file a plethora of complaints in regards to tourism services.

The next category of consumer complaints was air travel. Among the fifty instances recorded were long delays of flight departures; and flight delays that caused passengers to miss their connecting flight to a destination.

The third category of complaints highlighted the dissatisfaction of consumers in regards to package holidays, as 20 occurrences were filed.

Meanwhile, the office for the protection of tourists of the Consumer Institute also announced a substantial amount of complaints made by tourists who visited Greece during the 1 January-18 August period.

At least 9,000 complaints were filed by tourists to the institute – an amount that shows a 35 percent increase when compared with 2007.

The complaints were related to “strange” price charges both for products and services, such as hotels and rooms-to-let, and catering services in restaurants and taverns.