Marine Tourism in the Forefront Once More 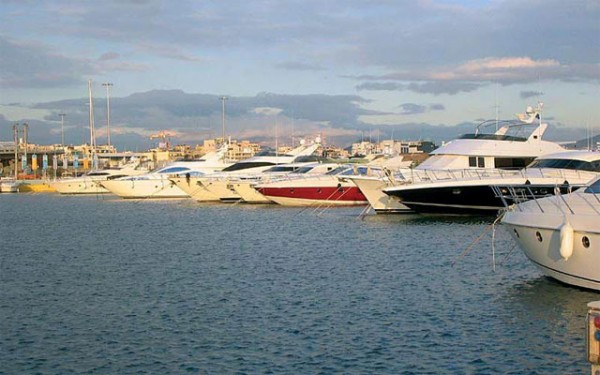 Yet another tourism minister has announced that marine tourism and yachting are very important pieces of the Greek tourism product. During the recent New Year’s reception of the Association of Greek Yacht Owners, Tourism Minister Fanni Palli-Petralia added that this was a particularly profitable and promising sector for tourism.

“We are willing and determined to reform the Greek tourism sector,” she said. “My cooperation with Mr. Kefalogiannis (the merchant marine minister) is very close and we decided to overcome whatever bureaucratic red tape there is within the Greek marine tourism sector so as it can sail with fair winds in prosperous and seas and development. Competition is tough, but it’s in our hands to win.”

She told the yacht owners that there are strong intentions and positive attitudes from the side of the state, the ministry, and myself personally, to put forth all our powers to assist the sector. Marine tourism, she said, consists as a priority for Greece and it has a leading role in the country’s tourism policy.

Our basic aim, she added, is to improve the sector’s infrastructure, the level of services offered, and the cooperation among the relative ministries so as to show Greek marine tourism in all its power.