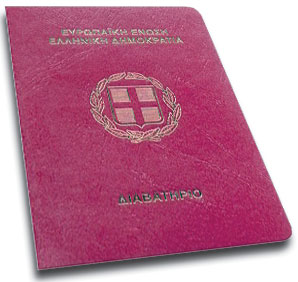 The ministry of exterior also instructed Greek embassies to inform government authorities around the world that Greek nationals will be permitted entry into Greece using their old passports.

This message was particularly stressed in countries Greeks would be traveling through because there are no direct flights with Greece. For example, Greek-Australians may travel through Singapore or Thailand.

Meanwhile, to help citizens meet the year-end deadline, the Greek government increased the number of personnel at passport offices and authorized round-the-clock shifts to keep up with the high volume of new passport applications received daily.