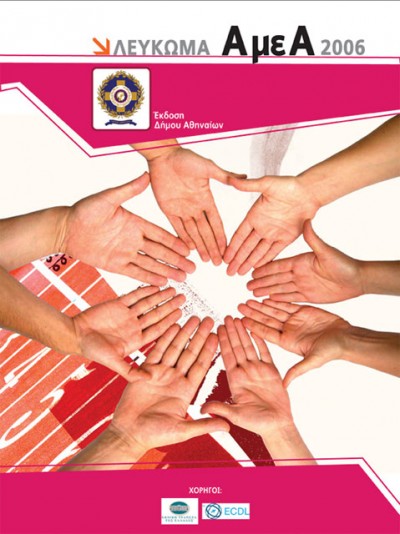 The European Network for Accessible Tourism (ENAT) held its first International Workshop in Athens. The program included presentations on good practices and discussion sessions on accessible tourism in Europe, with a focus on ENAT members’ activities and work to promote and market accessible tourism. Excursions to accessible tourist venues in Athens were taken.

In her opening speech at the workshop, Eleftheria Bernidakis, New Democracy minister of parliament, said “it is essential that accessibility be included in the building standards of tourism facilities, as well as in the public works.” Mrs. Bernidakis asked the ministry of tourism to create a modern certification program for the accessibility standards for facilities in Greece, as well as the strict examination of tourism enterprises that violate the rights of tourists with disabilities.

Mrs. Bernidakis also mentioned the many improvements made in Greece in recent years and that many department in the government are involved in further improving the conditions in Greece. Finally, Greece is on the “right course” she concluded.

ENAT provides a platform for those who support accessibility in tourism, and a representative voice towards European and national institutions and organizations whose actions have a direct influence on the tourism sector. Maroussi-based EWORX S.A., an internet services company, leads the network along with a consortium of sponsoring partners, from EU member states including Great Britain, Spain and Belgium.

ENAT’s goal is to help make Europe as a whole an accessible destination, where all travelers can move freely, enjoy new experiences and be sure of getting the service they need and expect. The organization believes that accessible tourism must be made a priority for the good of the tourists and for the long-term sustainability of the European tourist industry.

In a related initiative, the City of Athens released a publication titled, Individuals with Disabilities 2006, describing the city’s activities regarding infrastructure, social support and policies for the equal participation of individuals with disabilities in the society. The publication is available free of charge at the municipal offices.