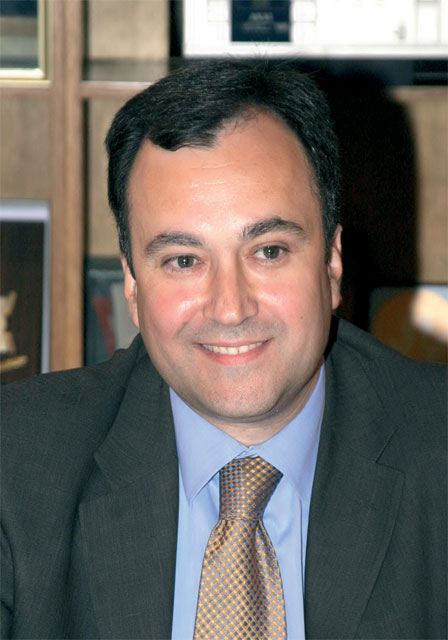 With new ideas, new management and a strong 2004 participation to work with, the organizers of Philoxenia say the Greek travel fair has entered a new era. Last year, the fair welcomed 10% more general visitors and saw a 140% increase in foreign commercial visitors when compared with the year before.

With the aim of being better prepared and organized for this year’s Philoxenia, the 21st, Helexpo said it would take part in all the major European fairs this year and even participate in some in North America.

The organizer also said that this year’s fair would include a National Tourism Conference, which would be a 2-day event within the exhibition that concentrates on conference tourism and other areas of the tourism sector.

The 21st Philoxenia opens on November 3 and closes on November 6. For information on participation, the fair’s project Manager is Chrissa Krassa, telephone 302310 291 293 or email at philoxenia@helexpo.gr.