Tourism Arrivals down Slightly in 2003 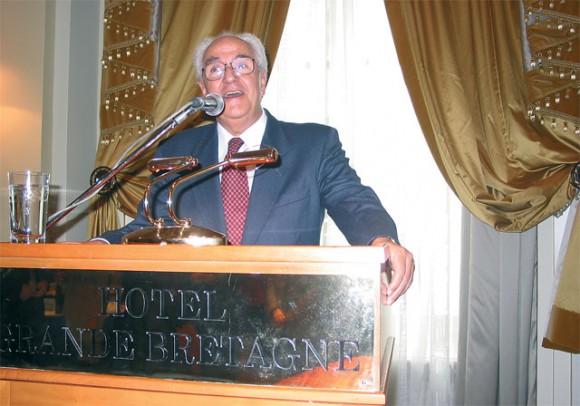 Development Minister Akis Tsohatzopoulos said Greece has begun a “communication blitz” for Greek tourism promotion abroad in 2004, planning to expand beyond Europe after January. Meanwhile, employees of the Hellenic Tourism Organization are meeting to decide on possible industrial action in protest against provisions in a draft bill scheduled to be tabled in Parliament. “We have been receiving plenty of assurances for years; our social insurance status remains unsettled since 1998 and now they are trying to introduce laws against our members,” a labor union official said, during the organization’s New Year’s party.

After a downturn in 2002 and during the early part of last year, the number of foreign visitors to Greece has recovered and the total for 2003 is projected to be marginally lower than the year before or even equal to it, the Hellenic Tourism Organization’s new chairman, Nikos Dimadis, reported.

He said Greece, which has invested a great deal in its public and tourism infrastructure in recent years, hopes the 2004 Olympics will have a lasting impact on the Greek tourism industry. He noted that despite the recent downturn, the number of Austrian visitors to Greece (about 600,000) has increased considerably in the last two years, and that Austria is the favored destination for Greeks over the Christmas holidays. Greece was the honored nation during the International Tourism Expo, which opened mid-January in Vienna. 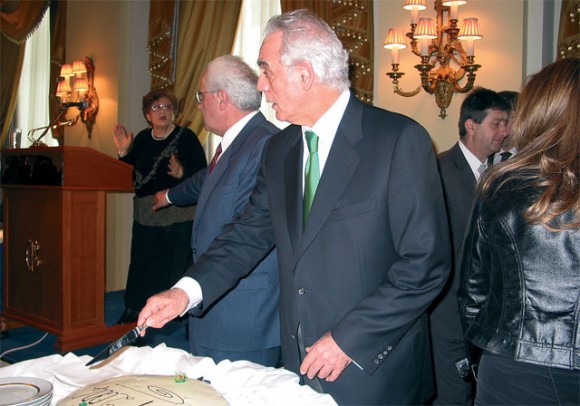 Meanwhile, the National Tourism Council is scheduled to convene soon to discuss issues related to the planned reform of the government’s administrative apparatus for tourism, which includes the Hellenic Tourism Organization and the Development Ministry Tourism General Secretariat.

The Council will also consider the 2004-2010 national plan for tourism and investment programs under the European Union-subsidized Third Community Support Framework for boosting competitiveness in the industry.

Tourism General Secretary Costas Botopoulos, also a recent appointment, told a press briefing last month that a reallocation of CSF funds will provide 45 million euros to the most successful programs to date. He also said the finance ministry has consented to the subsidization of tourism coaches, and that he is in discussions for the Greek satellite, Hellas Sat, to be used for the tourism organization’s promotional activities abroad.