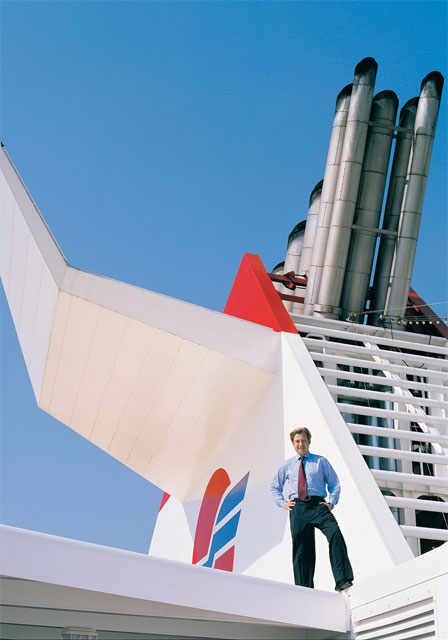 Attica Enterprises announced last month that Atlantic Navigazione of Grimaldi Group, Napoli, has entered into an agreement with its wholly owned subsidiary Superfast Ferries to acquire the fast ferry Superfast I.

Superfast I will be delivered to her new owners at the end of this month.  Superfast Ferries will replace Superfast I in her present trade with another vessel of the group.

Superfast I, the first new and modern vessel of a new generation of ferries was built in Germany and commenced service on the Greece-Italy routes in 1995.  Since then, Superfast I carried over one million passengers on the Patras-Ancona-Patras and Patras-Igoumenitsa-Bari-Igoumenitsa-Patras routes.

The sale of Superfast I concludes the sale of four first-generation vessels of Superfast Ferries, of which the first three have been acquired by Australian buyers, generating substantial profit for the Attica Group. The Superfast Ferries fleet consists now of eight brand new car-passenger Superfast ferries built from 2001 onwards with an average age of less than three years.

Separately, Superfast Ferries’ two vessels on the North Sea routes -Scotland-Belgium- were voted as the best ferry vessels traveling the North Sea by the British Consumers’ Association. They were selected over the other 15 vessels, owned by six separate companies, that ply North Sea routes.