During opening ceremonies, Development Minister Nikos Christodoulakis declared that a total of 596.2 billion drachmas in financing from the EU’s Third Structural Fund would be funnelled into the industry between now and 2006. 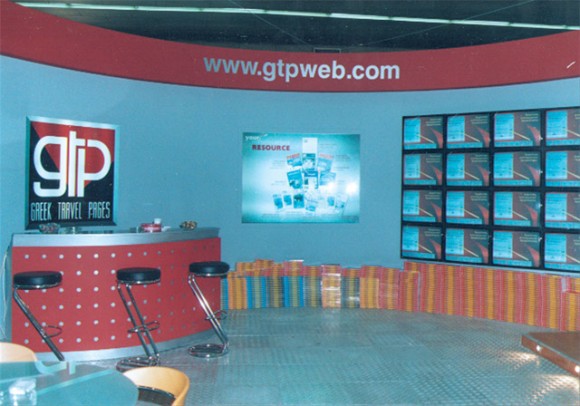 Visitors to Philoxenia were more than impressed with the newly-designed Greek Travel Pages’ stand.

Future prospects for Greece’s tourism fair Philoxenia do not look particularly bright. Local tourism professionals went as far as to say this year’s fair was Philoxenia’s last opportunity to present a new face, and it didn’t.

“Except for some interesting side events, for years now Philoxenia has failed to find its role within the general Mediterranean and Balkan area, nor within the country’s future tourism possibilities,” said one leading tourism professional.

Public sector operations, such as Helexpo, he said, are simply unable to create and implement a clear development plan. There is a chance, however, that Helexpo may soon fall into the capable hands of the private sector. Expressions of interest in acquiring a 30% stake, and the management, of Helexpo were accepted last month.

Groups that have submitted expressions of interest, two according to press reports, will be notified if they meet the requirements for participation in the international public tender. Those that do will have until January 26 to submit a proposal. A five-year business plan and marketing strategies are also required. 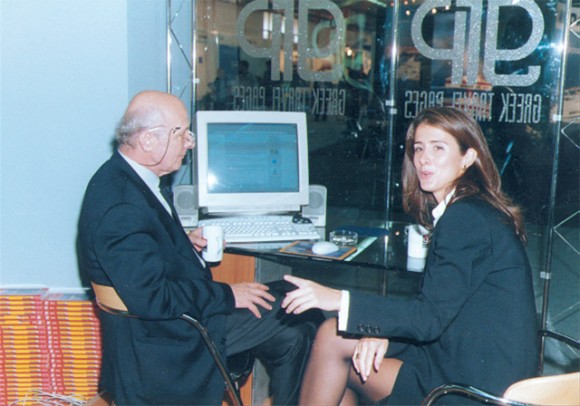 According to the press reports, 30% of the firm and its management will go to the successful bidder, 40% will remain under state administration, 10% will go to Thessaloniki authorities and the remaining 20% will be listed on the Athens Stock Exchange.

Meanwhile, back to this year’s Philoxenia, the fair showed that the private sector has progressed by leaps and bounds over the past decade. Not only were exhibition stands particularly well designed, for the most part, but also these same companies took advantage of Philoxenia to launch new products and announce future plans.

Greek Travel Pages invited all tourism professionals at the fair to drop by and sample and explore GTP’s exciting new web site, www.gtpweb.com. Professionals were surprised to find there were more than 17,000 Greek destinations within the site, complete with each destination’s mythology, history and culture, as well as all available information that relates to that locale. 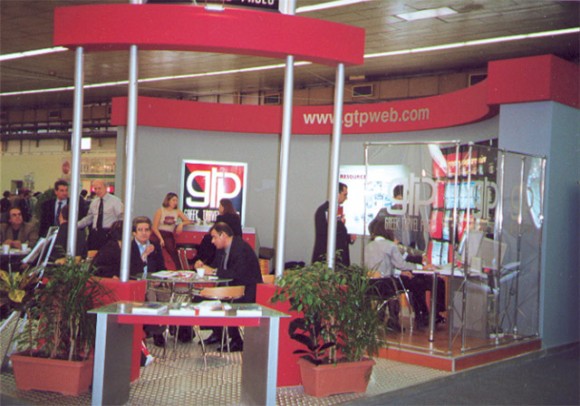 GTP’s stand was considered on of the busiest during the entire four days of the fair. The friendly four passed out thousands of copies of GTP to tourism professionals.

Any domestic location in the site can be found by clicking the “Destination guide” and then any area on the map shown, or through a search by name, code, area code, postal code of classification.

The Gtpweb also includes 30,000 coastal shipping routes, some 10,000 Greek tourism enterprises, art and culture information, and links to other superb Greek tourism-related sites. Soon, a full-fledged accommodation search, complete with hotel and other types of lodging photos, will be incorporated into the site.

Although it is not necessary to register on opening the new site, those that take the time to do so will find they have access to information that is not available to the non-registered user. Registration to surf gtpweb is in two categories: simple user and professional user. Presently, each user explores all gtpweb pages, but in the very near future professional users will have the power to use specific tourism business tools (those marked with key icon).

To successfully complete the gtpweb’s submission form, all information with an * must be filled in. In some cases, N/A (not available) will suffice. 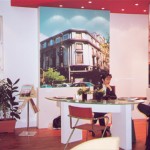 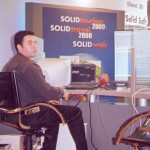 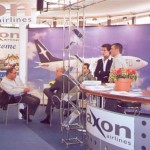 Axon's staff promoted the airline's high standards and its new "Next Generation" 737-700s and 717-200 passengers jets on domestic and international routes. 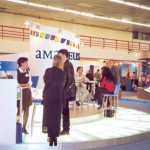 During Philoxenia, Amadeus proved it continues to one of the favored global distribution system operators within the Greek marketplace. 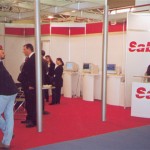 Sabre announced it would hold a special internet seminar on November 27 in Athens, complete with specialist speakers from abroad. 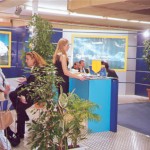 Galaxy Airways announced it would concentrate on charter flights instead of scheduled flights. It signed a strategic agreement with the Golden Sun Leisure Group of Cyprus. 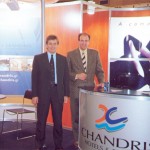 Stavros Filippelis, director of sales for the Chandris hotel group, with Nicholas Panteloukas, general manager of the Chios Chandris hotel. 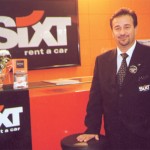 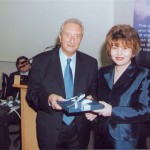 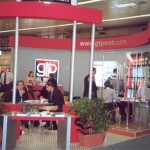 GTP's stand was considered on of the busiest during the entire four days of the fair. The friendly four passed out thousands of copies of GTP to tourism professionals. 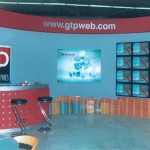 Visitors to Philoxenia were more than impressed with the newly-designed Greek Travel Pages' stand. 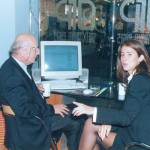 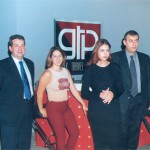 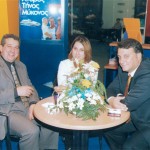 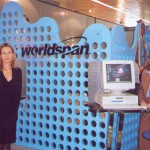 Worldspan arrived at this year's Philoxenia tourism fair with a new look and a barrage of new products, such as its Go! Res internet connection for agencies that guts GTS costs. 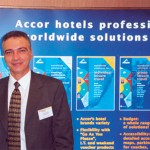 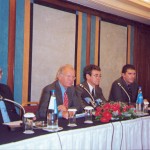 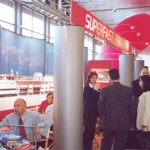 Superfast Ferries announced it would place ferries on domestic routes as quickly as possible now that it has been awarded seven domestic exploitation permits.