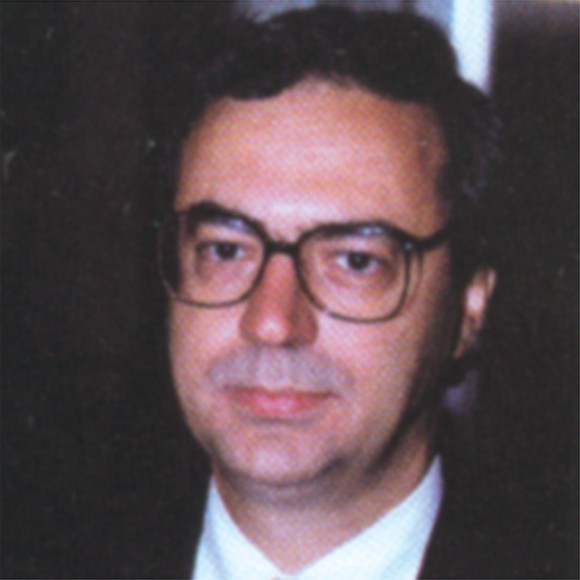 Some 20 new hotels with a total capacity of some 5.000 beds and costing an estimated 100 billion drachmas are expected to be built in Attica over the years leading up to the 2004 Olympics, Development Minister Nikos Christodoulakis said last month.

On the eve of a meeting with visiting International Olympic Committee vice-president Jacques Rogge, Mr. Christodoulakis said current restrictions -in effect since 1986- on the construction of new hotels in saturated areas of Attica will be lifted while extensions will be approved for existing structures.

According to a ministerial decision that has already been signed, interested parties will be able to submit applications within two months to the Greek National Tourism Organization. The development ministry believes that the deregulation of the hotel market in Attica will attract international investors, while large groups based in France, the U.S. and Cyprus are understood to be showing an interest. By 2004, according to ministry estimates, over 100 billion drachmas will have been invested in hotels in Attica.

Most new hotels will probably be built on the outskirts of the capital, close to the new large road junctions and the Spata airport.

In light of the Athens 2004 Olympics, Christodoulakis noted that 83 expressions of interest for the establishment of new hotels in Attica -representing a total of 21.000 beds and a 200-billion drachma investment- had been received.

The International Olympic Committee has asked Greece to ensure it provides an extra 50.000 beds needed in the Greek capital for the 2004 Games and the government intends to lift legal restrictions on the creation of new hotel units in densely populated regions like Athens.

A number of hoteliers to pick up investment funds from a stock market listing. Five hotel companies are presently listed on the Athens bourse: Hyatt, Astir Palace, Ionian and Lampsa on the main market, and Geke (President Hotel) on the parallel smaller companies market. And another two hotel groups have already filed for listing on the Athens exchange. These are the Divani Group, which has three hotels in Athens, and the Sani Group, which has three units in northern Greece and significant real-estate holdings in the seaside resort of Halkidiki, northern Greece.

The Greek hotel sector is very strong, and that is something that is not reflected on the stock exchange, say local securities analysts. They say this is the start of a new trend for these companies, as the sector has significant prospects in light of 2004 and this will draw investors’ interest.

Market problems, however, has kept hotel groups away up until now. For example, the Helios had received permission to list but the bad state of the market caused the group to cancel at the last moment.

The group’s hotels on Crete have solid fundamentals and a significant market share. As well, the company’s taking over management of the Xenia hotels in Lagonissi near Athens bids well for the group.

The hotel sector as a whole has good prospects due to the upcoming Olympics and the EU funds coming to the tourism sector via the Third Community Support Framework. According to the latest data, almost 13 million tourists are expected to visit Greece this year, a new record. The number is expected to increase to 17 million by 2004. Tourist and hotel  companies on the Greek exchange account for 636 billion drachmas, or just 1.5 percent, of the bourse’s total capitalization of 45 trillion drachmas.