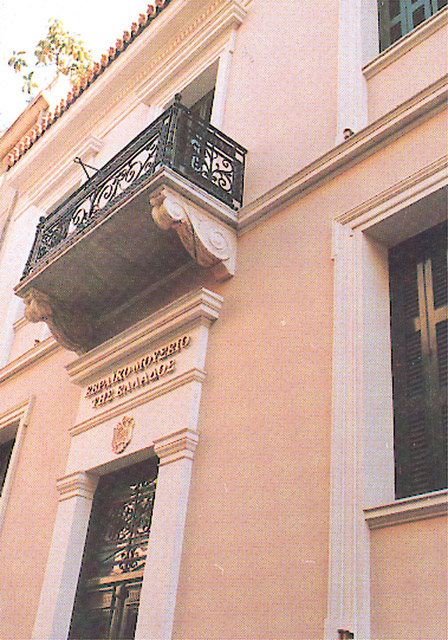 The Jewish Museum of Greece, considered the fourth in importance throughout Europe, hosts some 7,000 artifacts of historical and religious importance. And after its move to new quarters, the museum doubled its annual number of visitors.

It was founded as a rather small museum on Amalias Avenue in 1977 and in 1998 moved to large privately-owned quarters on Syntagma’s Nikis Street. This world-class museum -one of the top 20 museums in Greece – with its own neo-classical building of 800 square meters, hosts exhibits on the ground floor and six additional levels.

The museum houses artifacts that show the 2,300 years of Jewish history in Greece. According to a museum pamphlet, Jews first settled in Greece sometime between the 6th and the 3rd century BC.