The construction of a new archaeological museum in the Peloponnese town of Sparti has received the green light, the Greek Culture Ministry announced recently.

More specifically, the ministry approved studies for the project budgeted at 2,750,000 euros and set to be erected on the premises of a former factory as well as plans for the enhancement of the current Archaeological Museum of Sparta as well as for the “House of Europa” – both to be extended and upgraded.

The aim, the ministry said, is to upgrade the cultural infrastructure of Sparta and showcase its significant cultural reserve with contemporary means. 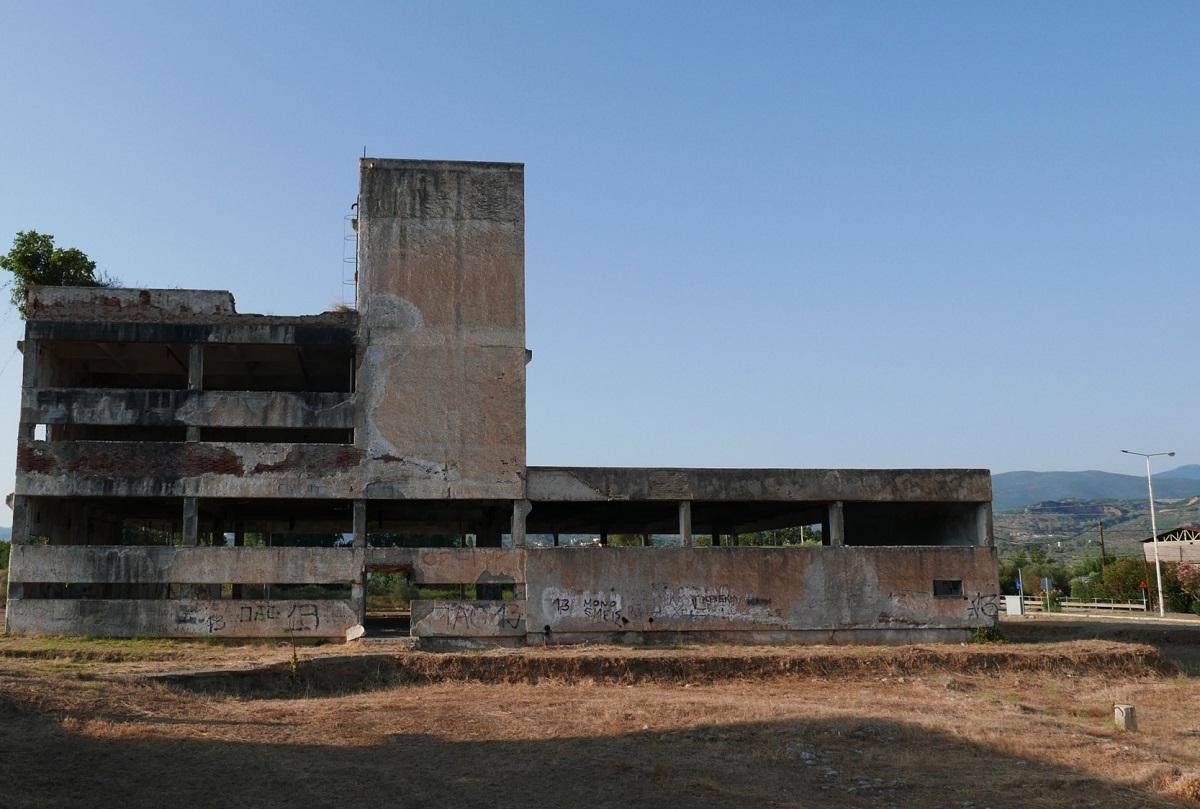 Greek Culture Minister Lina Mendoni said the project will include the restoration of the city’s former Hymofix factory – to house the museum – and retaining its industrial character.

“The new Archaeological Museum of Sparti, together with upgrades of existing cultural infrastructure, enhances the cultural character of Sparti, and reintroduces the city to the world. The new museum in the Hymofix building will showcase the city’s cultural reserve, contributing to the promotion and establishment of a new, sustainable development model for Laconia centered on culture,” said Mendoni.

Besides being accessible to people with disabilities, the new museum will be able to host exhibitions, events and temporary shows, and will include a cafe, shop and service area, workshops, study spaces as well as warehouses. The former factory is a preserved status building constructed in 1959 and designed by Greek architect Takis Zenetos in industrial style. 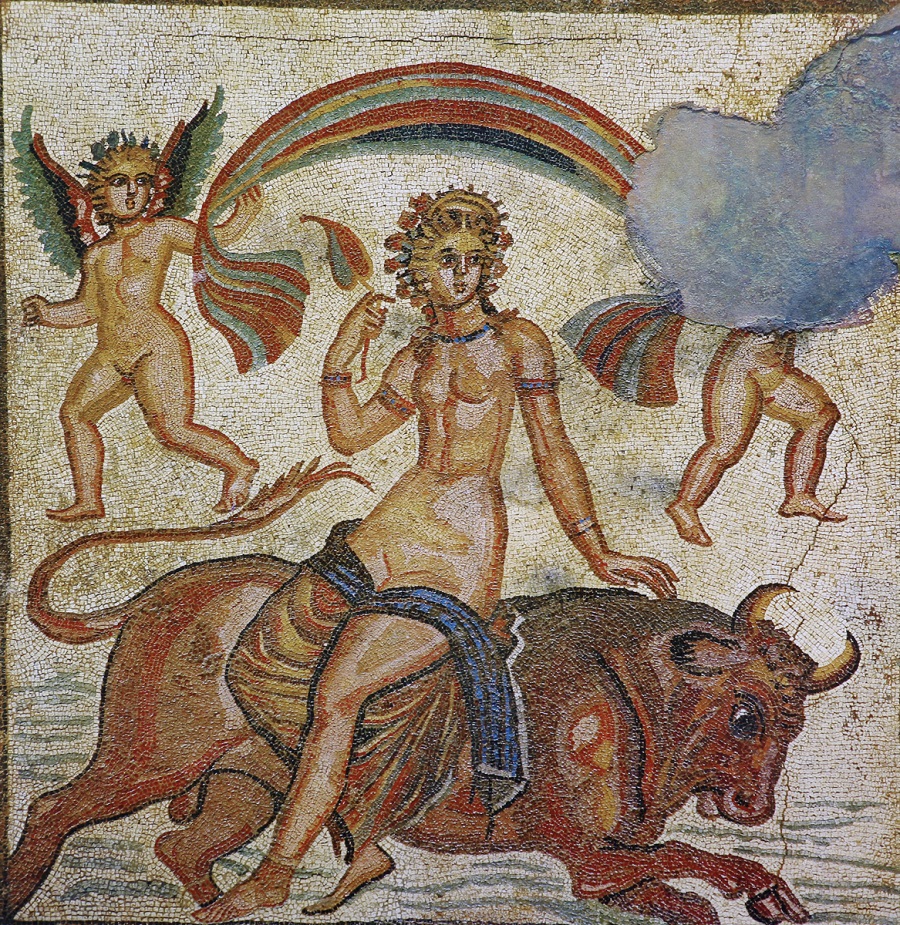 Meanwhile, today, the city’s new “House of Mosaics” opens its doors featuring two rare Roman floor mosaics. The new museum will showcase “The Rape of Europa” and “Orpheus Charming the Animals” – two perfectly preserved mosaics dating back to the 3-4th century AD. The House of Mosaics in Sparti was made possible through funding by the Stavros Niarchos Foundation while the AG Leventis Foundation funded pre-development studies.