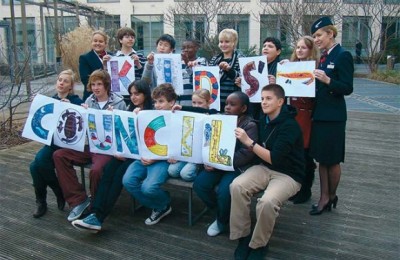 Eleven-year-old Gerasimos Kavalieratos was the Greek representative amongst the 13 children from around the world who participated in British Airway's second Kids' Council at the airline's headquarters in Waterside, London. The council, made up of children aged eight to 14, is a...
, By GTP editing team 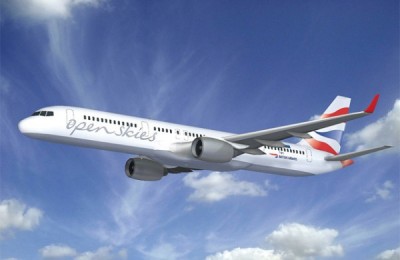 British Airways recently announced its plans to launch a subsidiary inter-continental airline, "OpenSkies," that would conduct daily flights from New York to Brussels and Paris.
, By GTP editing team 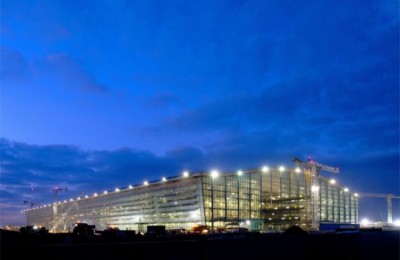 One of the world's leading airport companies, BAA, that is involved in almost every aspect of the day-to-day running of seven UK airports, and British Airways, is in the last phase of preparation for the launch of Heathrow Airport Terminal 5 due to be launched on March 27, 2008.
, By GTP editing team 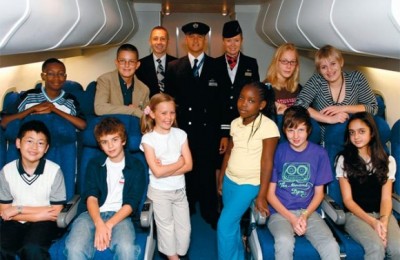 British Airways recently invited twelve young travelers from all over the world to its London headquarters in Waterside, in order to participate in a kid's council that would inquire into the needs of this age group.
, By GTP editing team 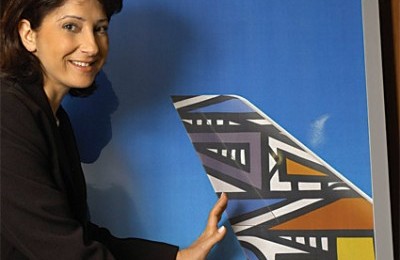 British Airways recently revealed that Greece is one of the most popular European destinations this summer and on the same par as Paris, Rome, Nice, Madrid and Barcelona.
, By GTP editing team 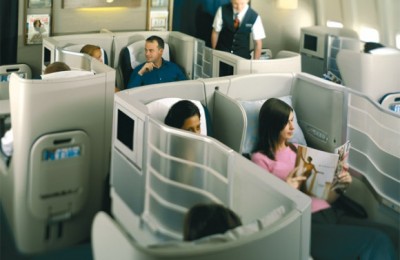 British Airways recently re-launched its business club - a true boon for long-haul business travelers - that includes up-market amenities that begin with the initial ticketing and culminates in a unique cabin bed.
, By GTP editing team

The Association of European Airlines (AEA) publishes its report every quarter, and produces an annual figure at the end of each calendar year. The reports include not just baggage handling performance of its member airlines, but also their performance in other areas.
, By GTP editing team 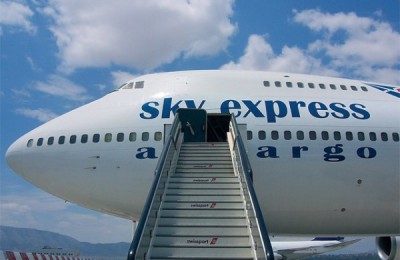 Swissport signed a contract to provide ground service for passengers and airplanes with Sky Express, the new Greek airline based in Heraklion, Crete. Sky Express, established in 2005, offers passengers domestic flight service to the Greek islands and has plans to begin...
, By GTP editing team 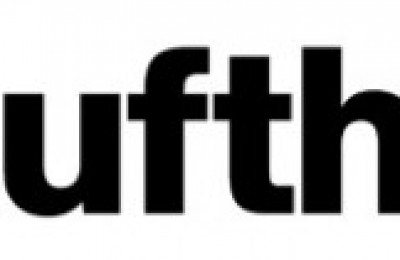 The supervisory board of Deutsche Lufthansa AG and the board of directors of Swiss International Air Lines AG late last month approved the business model jointly developed by both companies for the takeover and integration of Swiss into the Lufthansa Group.
, By GTP editing team

No Commissions From BA for UK Agents

British Airways last month delivered a two-punch strike to the British travel agent community. Not only does the airline plan to cease paying agent commissions, it also will block IATA agents doing less than £50,000 of business over a 12-month period, a move that will affect an...
, By GTP editing team 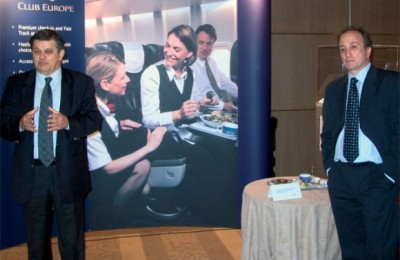 British Airways, in an ongoing attempt to cut costs, will move its bookings department from its Athens office to a call center on Cyprus.
, By GTP editing team

Air France's planned takeover of KLM Royal Dutch Airlines, which would create Europe's largest airline, may just be the beginning of a trend as airline carriers look to ways to cooperate and cut costs after two years of extensive losses.
, By GTP editing team

Europe Gets Ready To Fly

The European Commission won the right on June 5 to start talks with the United States on airport landing rights, in a move destined to lead to a wholesale shake-up of transatlantic aviation.
, By GTP editing team 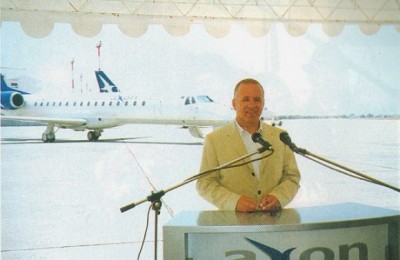 Axon Airlines, which was bidding to buy national carrier Olympic Airways, announced the suspension of operations on November 30, citing an industry downturn and rising losses in the wake of the September 11 attacks on the United States.
, By GTP editing team

It looks like the average flyer believes that the smaller airlines are safer than the big named companies. September's passenger load factor figures were down for Greece's largest airline, state-owned Olympic Airways, as well as major international carriers out of Athens, but...
, By GTP editing team

Nine of Europe's leading airlines recently unveiled plans to move into the online travel market with the launch this year of a new online travel service, that sells flights and other travel products direct to the consumer.
, By GTP editing team

A delegation from the Association of Greek Tourism Enterprises (SETE) met with Prime Minister Costas Simitis last month, at his request, where the tourism professionals expressed their belief that the government has failed to take tourism seriously.
, By GTP editing team

The government is willing to meet Olympic Airways' debts despite the anticipated reaction from the European Union, said Transport Minister Christos Verelis in a recent interview with the Greek daily newspaper Ta Nea.
, By GTP editing team
12345