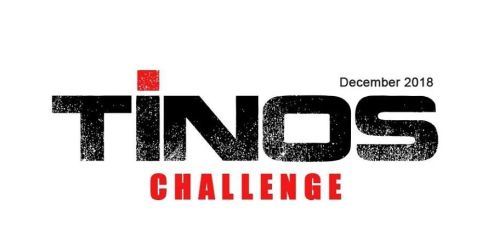 Tinos Challenge will be held on 1-2 December on the island of Tinos. Following last year’s successful event the organizers decided this year to upgrade the event providing the participants with the chance to get familiar with the island another season, unusual for visiting the Greek islands.

Athletes will have the opportunity to run through ancient and modern alleys of the Tinos island. Organizers aim to highlight the Cultural Heritage and geographic uniqueness of the Tinos and especially of the northwest side of the island.

Tinos Challenge is part of the Cyclades Trail Cup which includes 6 races this year on islands of Kimolos, Folegandros, Ios, Andros, Kythnos and Tinos -one on each island- and aspires to include races of all the Cycladic Islands creating a large Cycladic sports event.