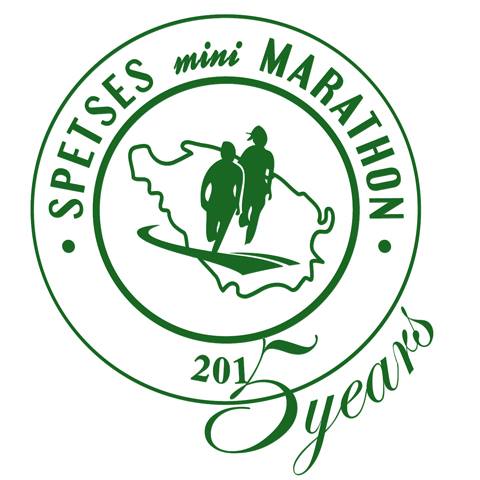 Spetses Mini Marathon 2015 will introduce a series of anniversary events. For 2015, the Organizing Committee has planned a schedule of events to celebrate #SMMM5yrs such as a user-generated video contest named “SMM 5 Years Experience” on Facebook, open training sessions with renowned coaches, the greatest Spetsathlon so far and a spectacular SMM Champions Award Ceremony in Spetses!

Each course and event is chosen and planned in order to highlight the natural and architectural beauty, as well as the rich culture of Spetses: