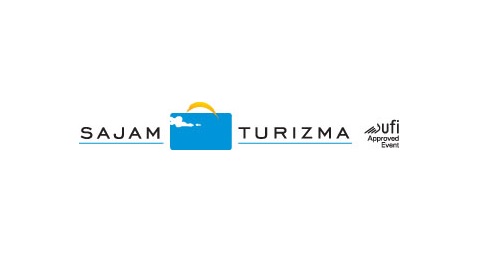 The Tourism Fair Sajam Turizma will be held on 20-23 February 2020, at Belgrade Fair.

Sajam Turizma is the largest tourism event in Serbia and Southeast Europe. It has been fulfilling the worldwide business standards for 40 years, creating partnership relations with the exhibitors and attracting an increasing number of visitors annually.

The Catering Equipment Fair – HORECA has been held within the Tourism Fair since 2005, as well and the International Wine Fair – BEOWINE is also held at the same time.

Many awards and praises show this is the most successful tourism event in Serbia and the region.