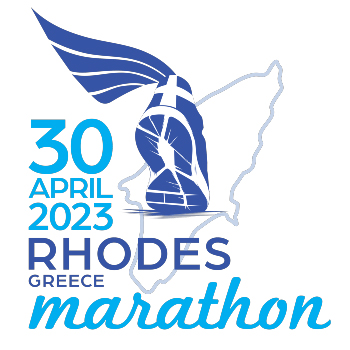 The 8th International Marathon ‘Roads to Rhodes Marathon’ is organized by the EAS SEGAS Dodecanese in cooperation with the South Aegean Region and the Rhodes Marathon NGO, and with the support of the Municipality of Rhodes and D.O.P.A.R.