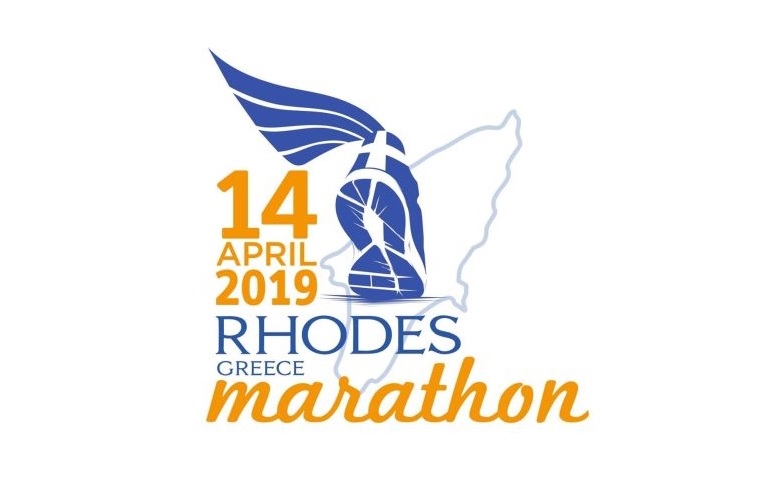 The 6th International Marathon ‘Roads to Rhodes Marathon’ is organized by the EAS SEGAS Dodecanese in cooperation with the South Aegean Region and the Rhodes Marathon NGO, and with the support of the Municipality of Rhodes and D.O.P.A.R.

The marathon race will be held on April 14, while a Halfmarathon, a 10km, a 5km and a 1km for kids races will be held in parallel.