Rhodes – A Greek island and Getaway to the East 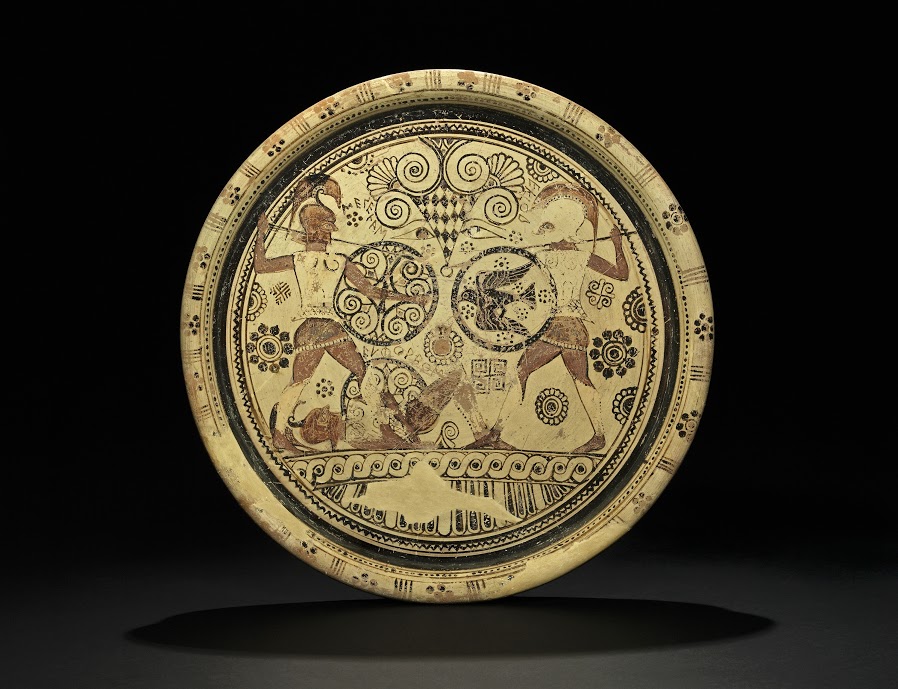 Home > Events > Rhodes – A Greek island and Getaway to the East

Under the title “Rhodes – A Greek island and getaway to the East” the Louvre Museum will host an exhibition dedicated to the Rhodes island culture from14th November  2014 to 10th February 2015.

The exhibition highlights the cultural mix of Rhodes, a land of trade in the Eastern Mediterranean. It also provides an opportunity to rediscover the Orientalist nature of Rhodian art through some of its most spectacular productions, particularly its gold and silver works, unique to Greece, and its faience with ties to Egypt and the Levant.

The artworks brought to this exhibition essentially from the museums of Rhodes and Copenhagen, as well as the Louvre and the British Museum, recall the exceptional richness of Rhodian archeology between the 14th and 6th centuries BC (from the Bronze Age to the Archaic period). It portrays the early and uninterrupted history of excavations by French, English, Danish, Italian and Greek archaeologists.

This exhibition was made possible by the Stavros Niarchos Foundation, its primary donor, and the generous support of Ipsen.