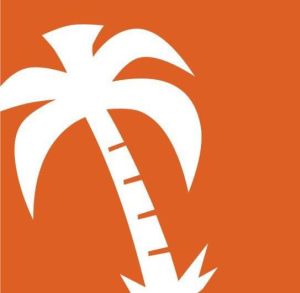 The Holiday World is the biggest and most famous Central European trade fair for tourism . In 2020 the Holiday World fair will be held during 13-16 February, at Prague Holešovice Fairground.

The exhibition regularly welcomes exhibitors from more than 40 countries worldwide and the expositions of official tourist boards present more than 20 countries. There is a numerous representation of towns and regions, travel agencies etc. The trade fair is held under the patronage of the Ministry for Regional Development of the Czech Republic and other important institutions.

The Holiday World is the most important presentation of travel agencies, domestic regions, national tourism offices and other services for the travel industry in the Middle Europe.

In addition to the interesting exhibits, the upcoming year of the fair plans also to feature an attractive accompanying programme, not only consisting of the travel film festival World Film but also a series of seminars, conferences and workshops on key topics in the tourism industry.