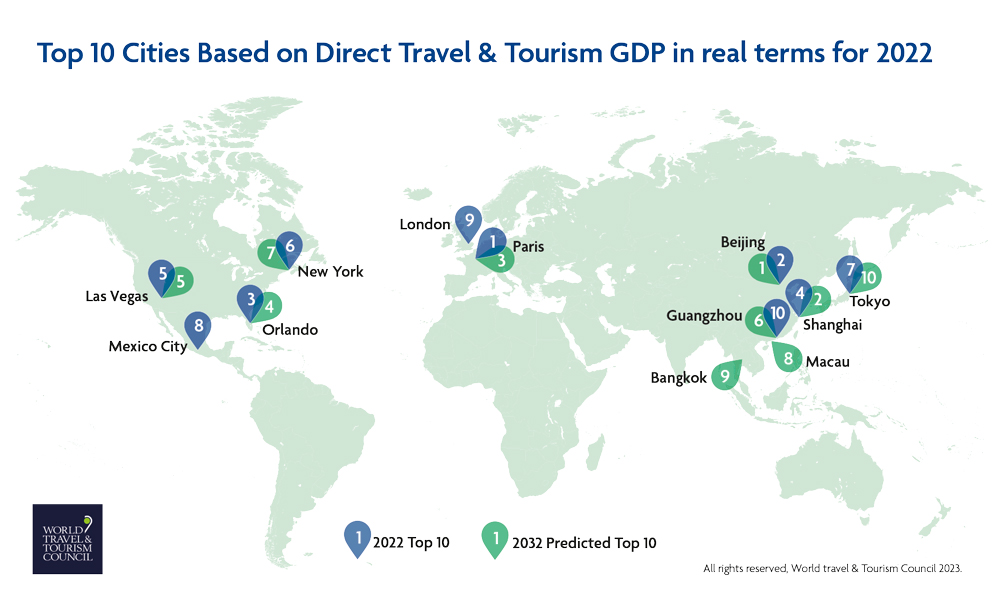 Paris, the capital and most populous city of France, right now is the world’s most powerful city destination, according to new research revealed by the World Travel and Tourism Council (WTTC).

However, the research predicts that the French city will be overtaken by Beijing by 2032.

The report, sponsored by Visa and researched in partnership with Oxford Economics, analysed key indicators such as Travel & Tourism’s contribution to GDP, employment and traveler spend. The report analysed 82 cities around the world.

As highlighted in the report, city holidays are back and growing in popularity following the impact the Covid-19 pandemic that saw leisure travelers opting for less-populated coastal and rural destinations.

Paris is the World’s Most Powerful City Destination 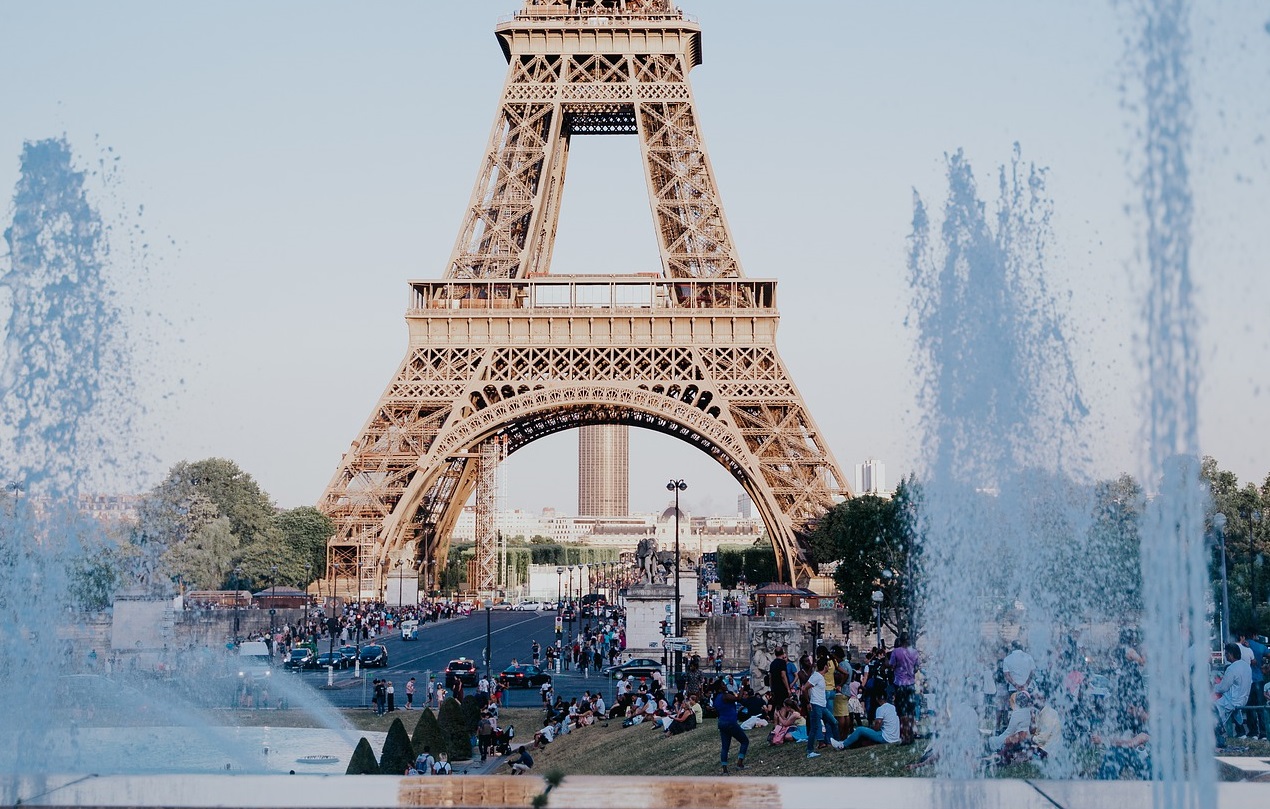 The WTTC’s report sees Paris with the crown of the world’s most powerful city destination with a Travel & Tourism sector worth almost US $36 billion in 2022, in terms of direct GDP contribution to the city.

Over the next 10 years, WTTC predicts it will drop down to third place, although its value will rise to over $49 billion.

Beijing is currently the second biggest city destination in the world with a Travel & Tourism sector worth nearly $33 billion. However, WTTC predicts it will leapfrog Paris within the next 10 years, growing to a staggering $77 billion. 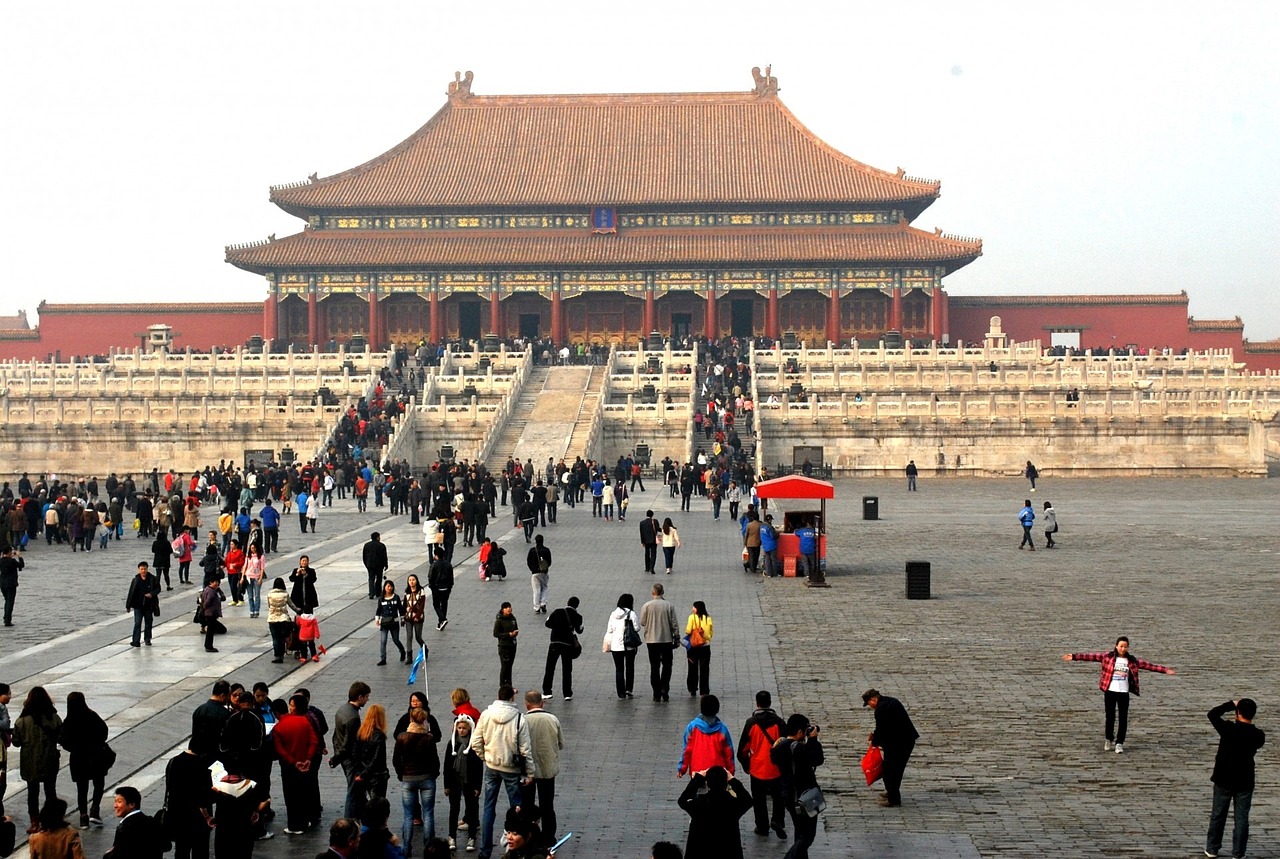 “Major cities such as London, Paris and New York will remain global powerhouses but over the next few years, Beijing, Shanghai, and Macau will be moving up the list of top city destinations,” WTTC President & CEO Julia Simpson said.

The Travel & Tourism sector of Orlando, often dubbed the theme park capital of the world, was valued at $31 billion in 2022. However, despite predictions suggesting it will grow by almost 50 percent to $45 billion by 2032, it will drop down to become the fourth biggest city destination.

Following investment in Shanghai’s Travel & Tourism sector, worth nearly $30 billion last year, the city is predicted to more than double to almost $71 billion by 2032, to become the world’s second most powerful city destination.

Las Vegas is the only city in the top 10 list which holds its place, firmly staying as the 5th largest city destination. Last year, Las Vegas’s Travel & Tourism sector was worth nearly $23 billion and is predicted to grow to over $36 billion by 2032. 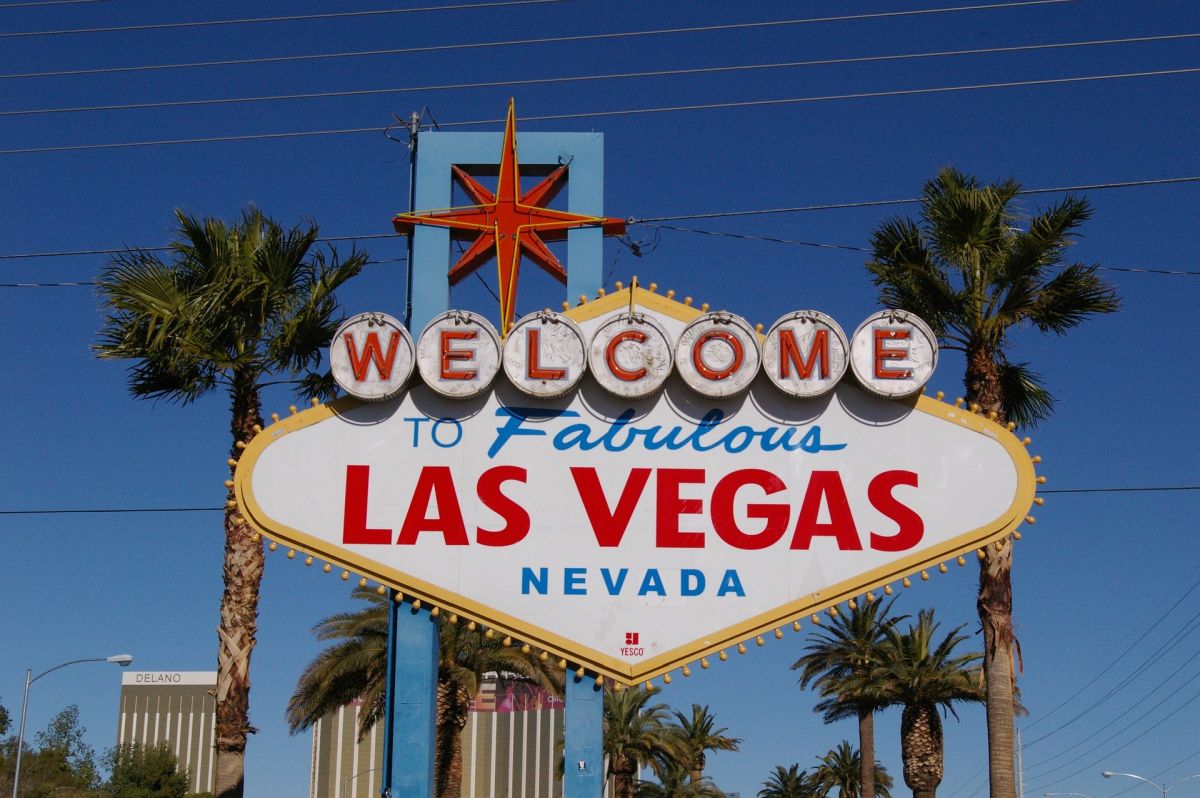 “Tourists will always have favourite cities that they will return to, but as other countries prioritise Travel & Tourism, we are going to see new and emerging destinations challenging the traditional favourites,” Simpson added.

Orlando and Las Vegas are the only cities currently in the top 10 most powerful city destinations based on the sector’s value, which rely heavily on the sector as a share of the city’s overall economy.

Other cities outside the top 10 showing promising growth as emerging destinations include the Polish capital of Warsaw which has seen a 14.4 percent increase in its GDP contribution in 2022 versus 2019. 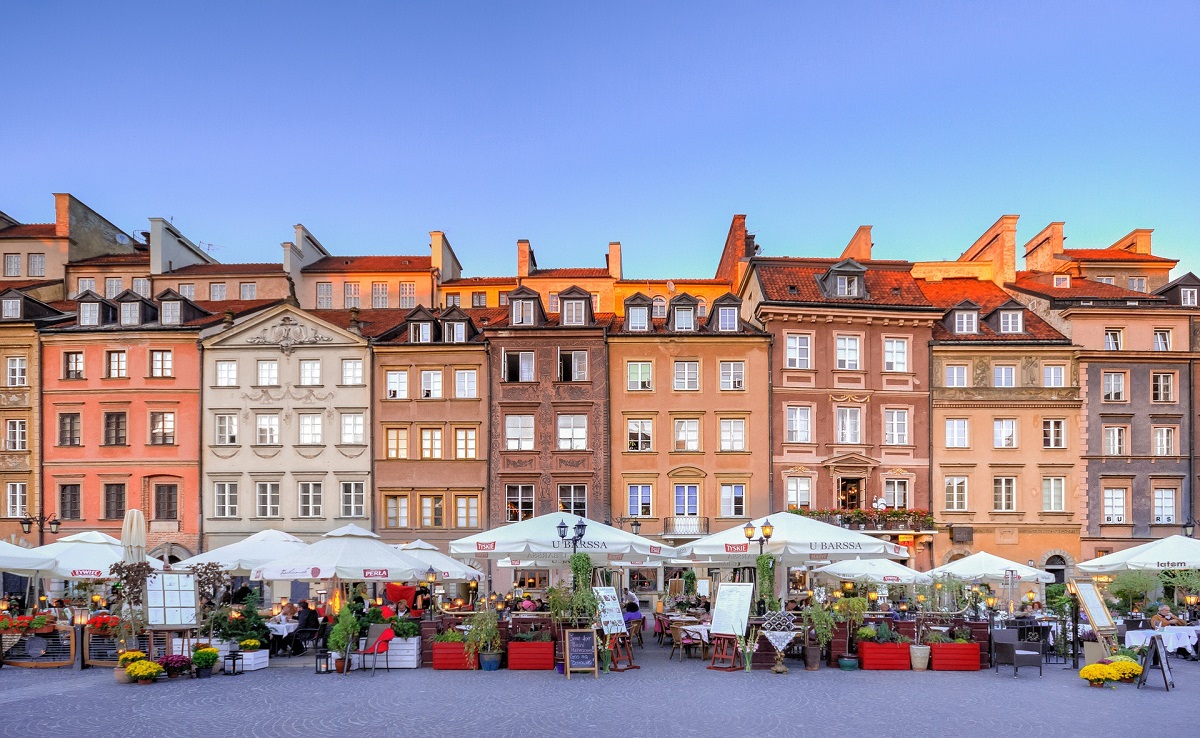 Sanya, the Chinese coastal city which has become a popular tourist destination in recent years as holidaymakers visited its stunning beaches witnessed a 10.2 percent growth during that same period. Its Travel & Tourism sector represents an incredible 43.6 percent of the city’s total economy. Macau’s Travel & Tourism sector represents 40.4 percent of the city’s total economy.

According to the WTTC, Travel & Tourism over the next decade is on track to become a key driver of economic growth once again, with faster GDP growth than other sectors, generating 126 million new jobs around the world.