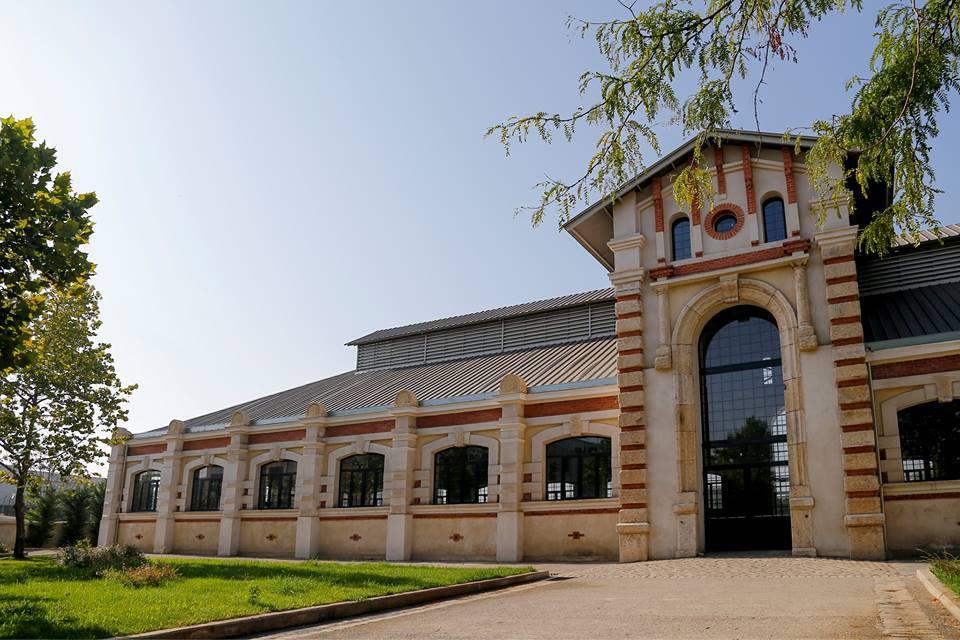 The restoration of Thessaloniki’s old municipal slaughterhouse building complex will be completed with the creation and opening of a virtual industrial museum, according to an announcement by the city’s municipal authority.

The planned museum will be housed in the last untended building of the historic urban complex located in the western part of the city after it was granted for use to the Federations of Industries of Greece (SBE).

The creation of the virtual industrial museum was made official with the signing of an agreement between Thessaloniki Mayor Konstantinos Zervas and SBE President Loukia Saranti.

“The agreement we signed will give life to the last part of a beautiful complex in west Thessaloniki,” said Zervas, adding that the city’s western entrance, alongside other scheduled projects and interventions will become a must-visit location in the next few years.

The planned upgrade works aim to preserve the unique architectural character of the construction and harmonize it aesthetically with the renovated buildings currently used on the old slaughterhouse premises.

The Business and Cultural Development Center of Thessaloniki will co-fund the reconstruction of the building that will house the museum. 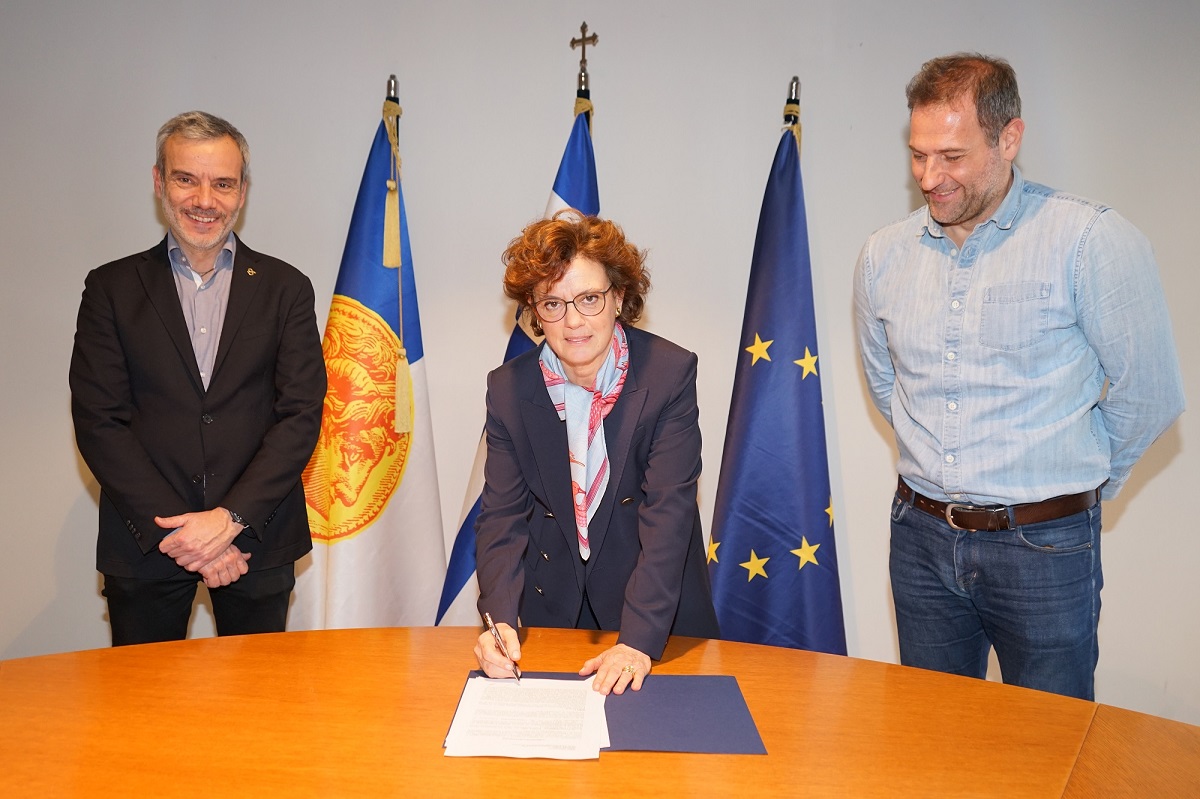 According to the agreement, an adjacent building, which houses SBE’s offices and was renovated with funds by the federation’s members, was granted a 10-year extension of use.

“We are very satisfied with the agreement that extends our office use and completes the upgrade of the area,” said Saranti, adding that the old slaughterhouse is now an “architectural jewel” that everyone should visit.

The main building of Thessaloniki’s emblematic complex has been running as an International Center for Digital Transformation and Digital Skills since 2020, as part of a collaboration between Cisco and the city’s municipality.

Built during 1896-97, the municipal slaughterhouse was in operation until 1988, with a short pause between 1978-1980, when it was temporarily closed to repair damage caused by the 1978 earthquake. In 1994, the building was listed as an architectural monument, being a typical example of late 19th – early 20th century industrial architecture.