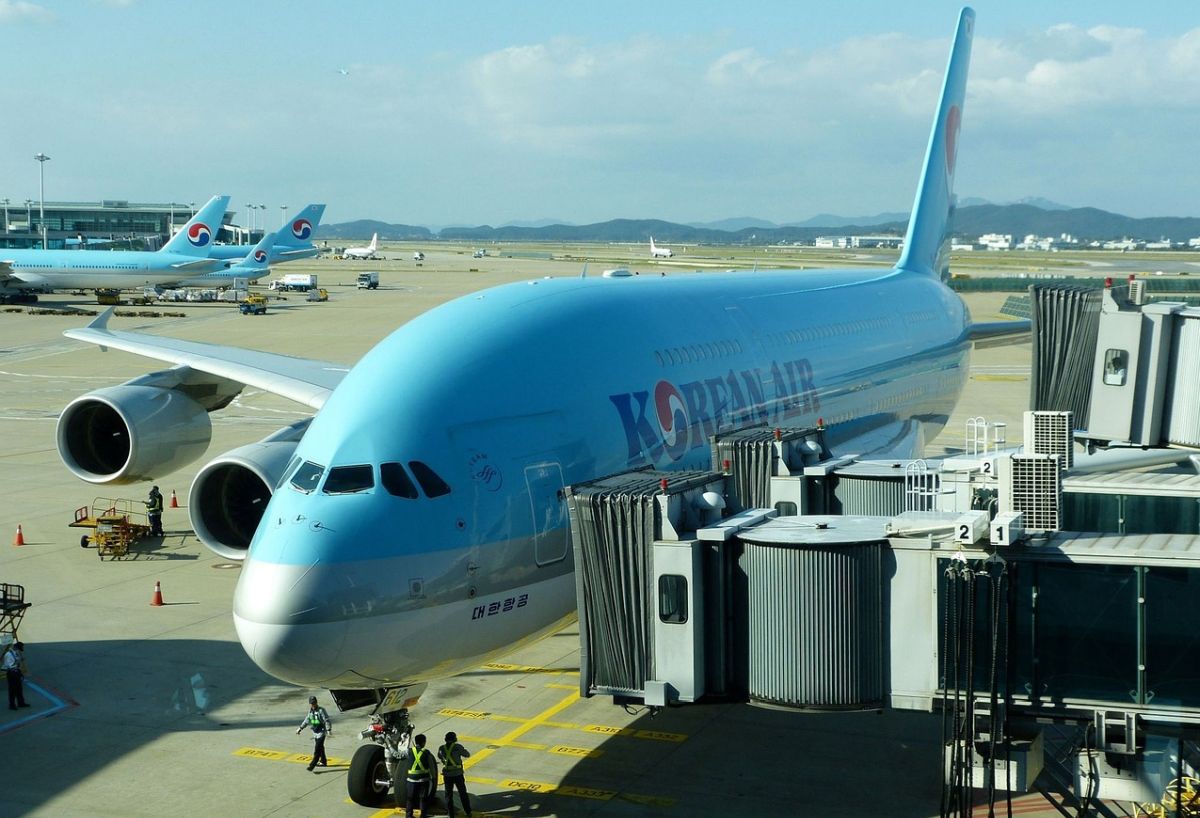 Korean Air has announced that it will resume services to four major destinations in Europe starting from March.

After a three-year hiatus due to the pandemic, the airline will restart the Prague and Zurich routes from the end of March, followed by the resumption of the Istanbul and Madrid routes at the end of April.

“Prague, Zurich, Istanbul and Madrid are all very popular tourist destinations loved by Koreans for their rich history and culture,” a company announcement said. 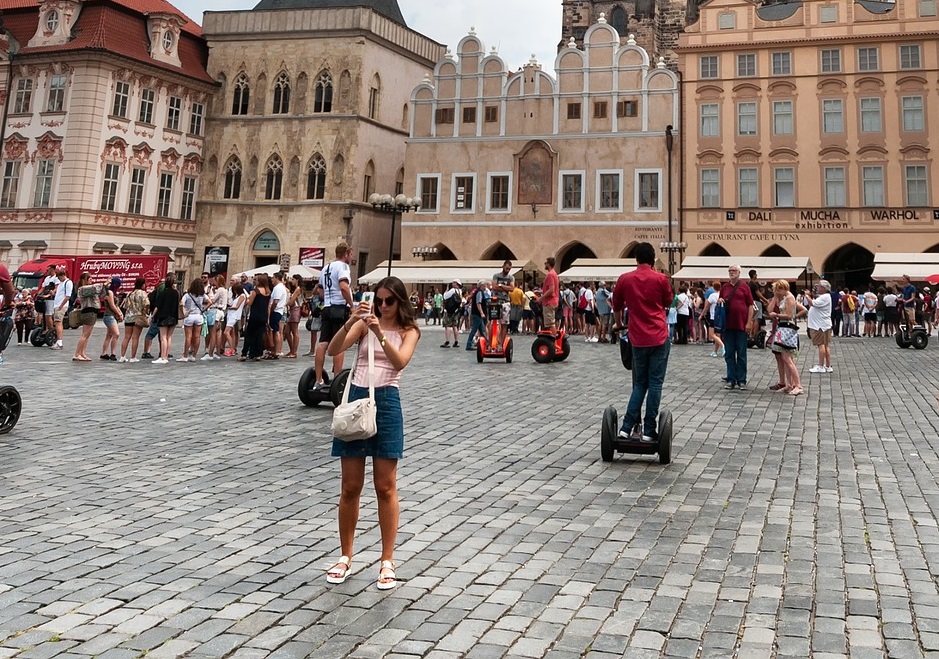 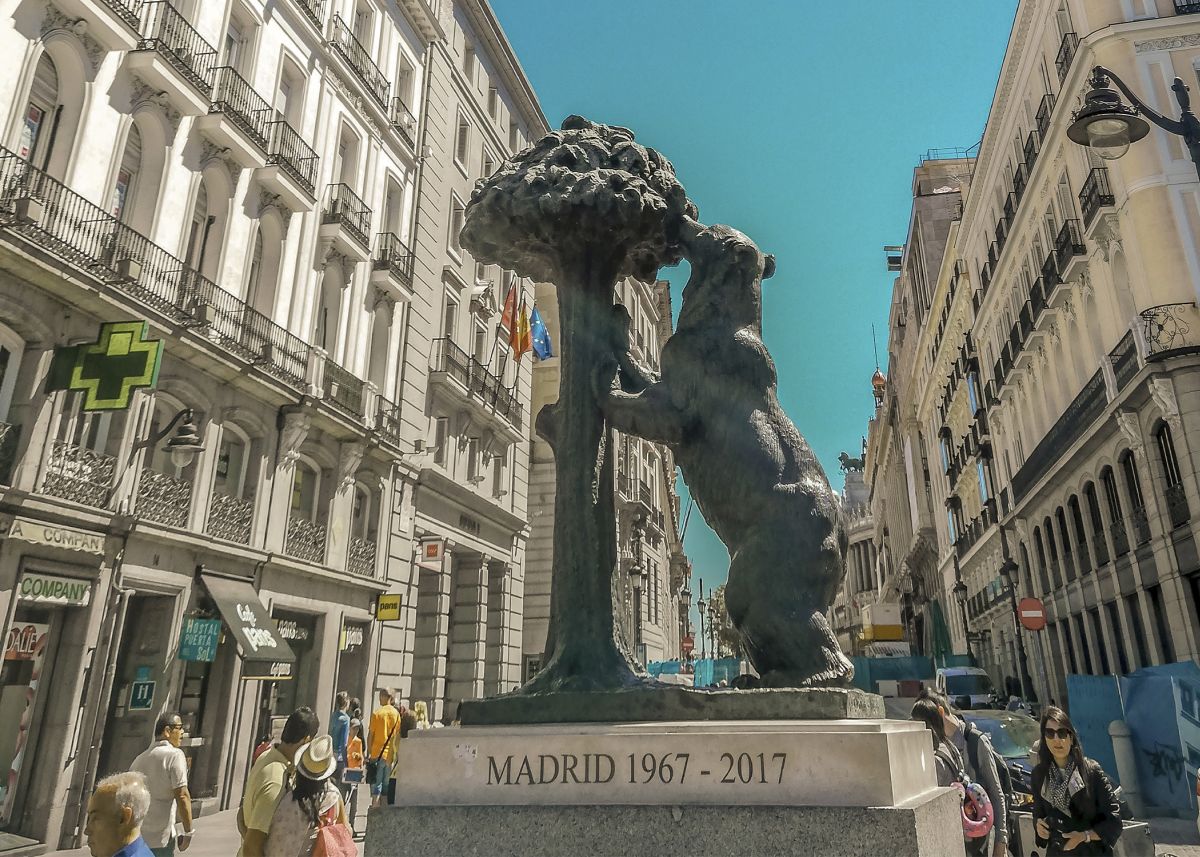 From April 24, flights to Istanbul will resume operation three times a week, on Mondays, Wednesdays and Fridays. Flights will depart from Incheon at 1:40 pm and land in Istanbul at 7:40 pm, while the returning flights will leave Istanbul at 9:20 pm and arrive at Incheon at 1:25 pm the next day .

The Incheon-Madrid route will resume from April 25 with services three times a week on Tuesdays, Thursdays and Sundays. Flights will leave Incheon at 11:35 am and arrive in Madrid at 6:00 pm, while flights departing from Madrid will depart at 8:00 pm and arrive in Incheon the following day at 3:55 pm.

Irish Tourists Opt for Holidays on the Greek Islands