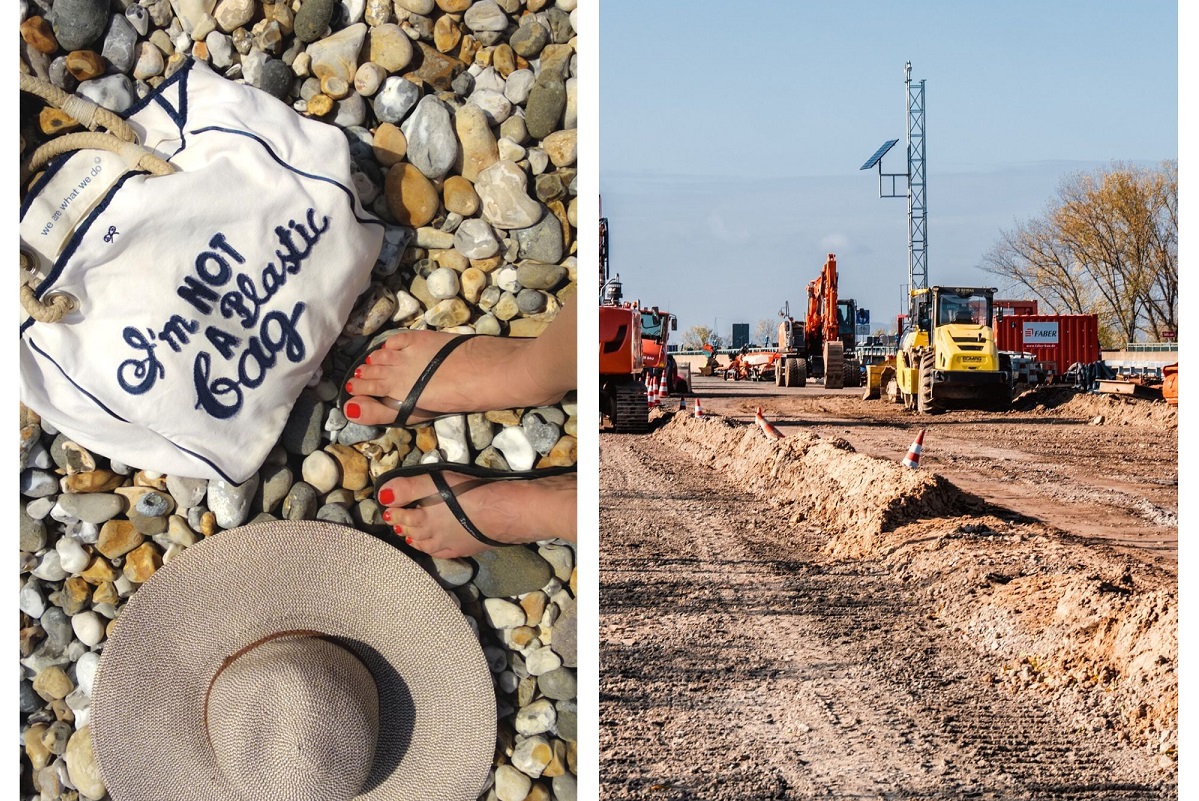 “The bet for 2023 is meeting sustainability goals with policies, projects and interventions that will focus on alternative forms of tourism, the environment, the circular economy, alternative energy sources, water resources management, the protection of biodiversity, but also the promotion of Greece’s rich cultural heritage,” said Kikilias in an interview to local media.

He added that efforts were ongoing to establish Greece as a leading 12-month destination. In this direction, he said the ministry had showcased new lesser-known destinations, opened up to new markets, reached out to higher-spending travelers and promoted city breaks – all of which had paid off.

“Our efforts are ongoing and our three key pillars of success focus on sustainability, infrastructure projects and 12-month tourism,” he said. 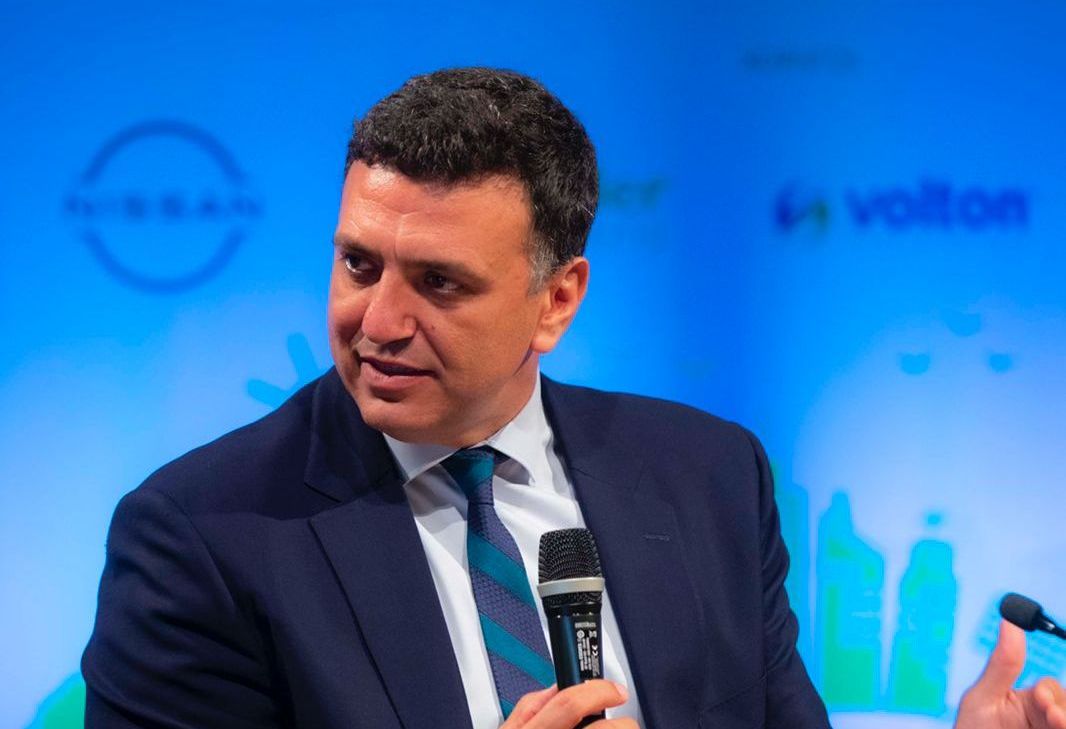 Kikilias also referred to the success of actions taken so far which he said was demonstrated in 2022 travel receipt, arrival, and tourism business turnover data.

“We can safely say that we achieved our goal. At a time of many challenges, we supported accommodation, F&B, commerce, and of course the primary sector that supplies all these businesses with its products,” he said.