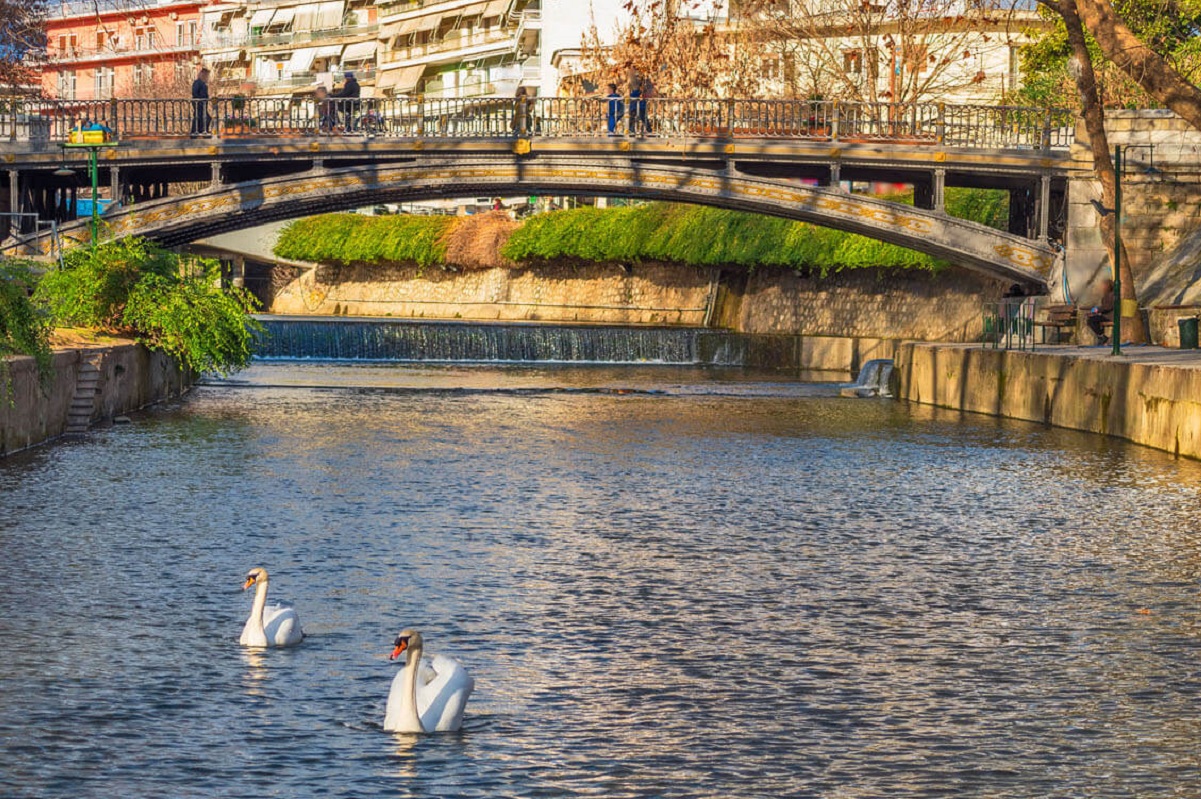 The Greek city of Trikala in Thessaly has been chosen as one of Europe’s 18 Best City Break Destinations for 2023 by digital magazine Time Out.

Launched in 1968 as a London-only publication, Time Out introduced its web editions during the previous decade to assist online surfers looking for guidance regarding their next travel destination.

According to Time Out’s local expert Heidi Fuller-Love, “under-the-radar Trikala” is worth a visit as it is “Greece’s first official ‘smart city’ with driverless buses and a bike-sharing scheme that makes getting around very easy”. 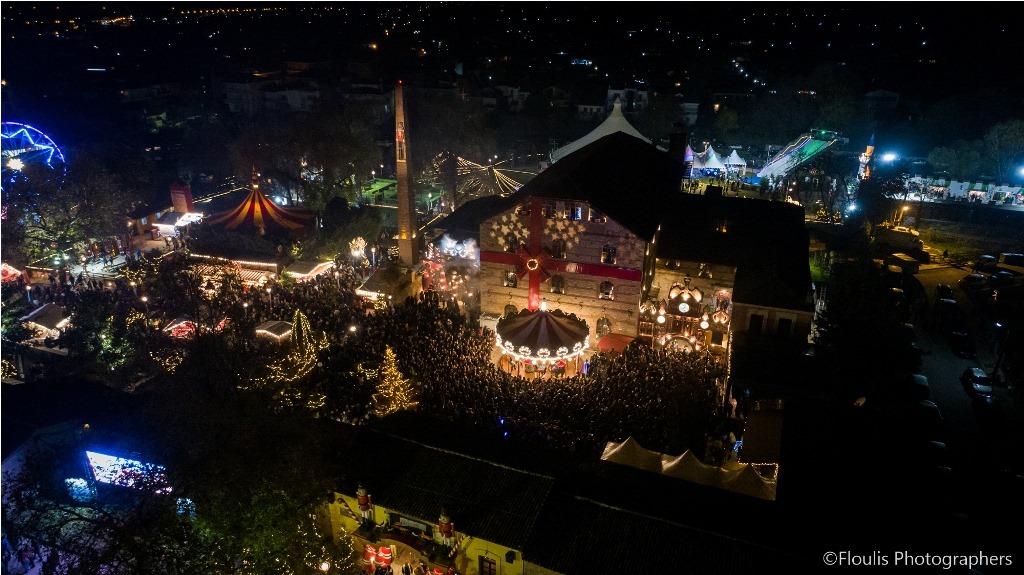 This was the second time in a row that Trikala appeared among Time Out’s best European city break destinations.

Last December Trikala was promoted through its DMO to French travel agents participating in the annual Selectour conference in Athens while its Meteora UNESCO World Heritage site was recently included in Le Monde’s 2023 Travel List of the world’s must-visit destinations.

Time Out boasts an estimated 3.5 million unique visitors a month.