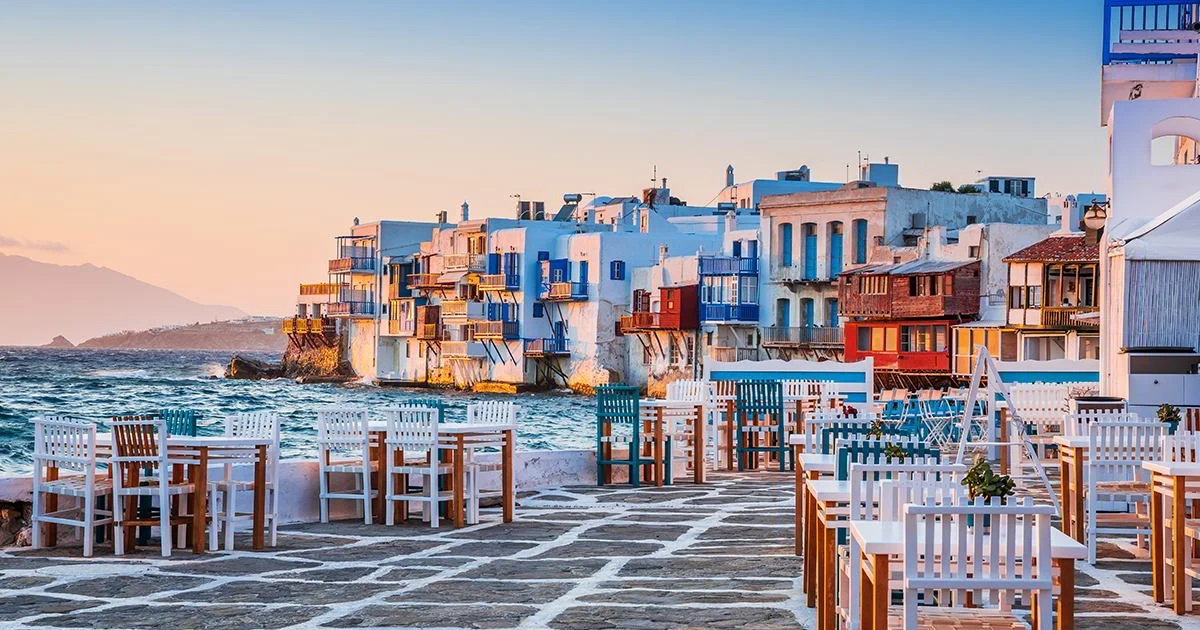 Gulf Air, the national carrier of the Kingdom of Bahrain, will once again include the popular Greek island of Mykonos among its favourite summer “Beach Destinations”.

For the summer season of 2023, the Greek island will be served with two weekly flights (Thursday & Saturday) from Bahrain starting from June 1 until September 30.

“We are proudly watching our network grow further with the addition of new destinations and welcoming back routes to cater to the summer traffic,” Gulf Air Chief Executive Officer Captain Waleed Al Alawi said.

The airline will also add the new route of Goa to its expanding network, which increases the number of Indian destinations on the airline’s network to nine.

Goa will be served with four weekly flights starting March 27.

“With the addition of Goa to our growing network, we are confident we will receive an even greater positive feedback from our passengers than that we received in 2022,” Gulf Air’s CEO said. 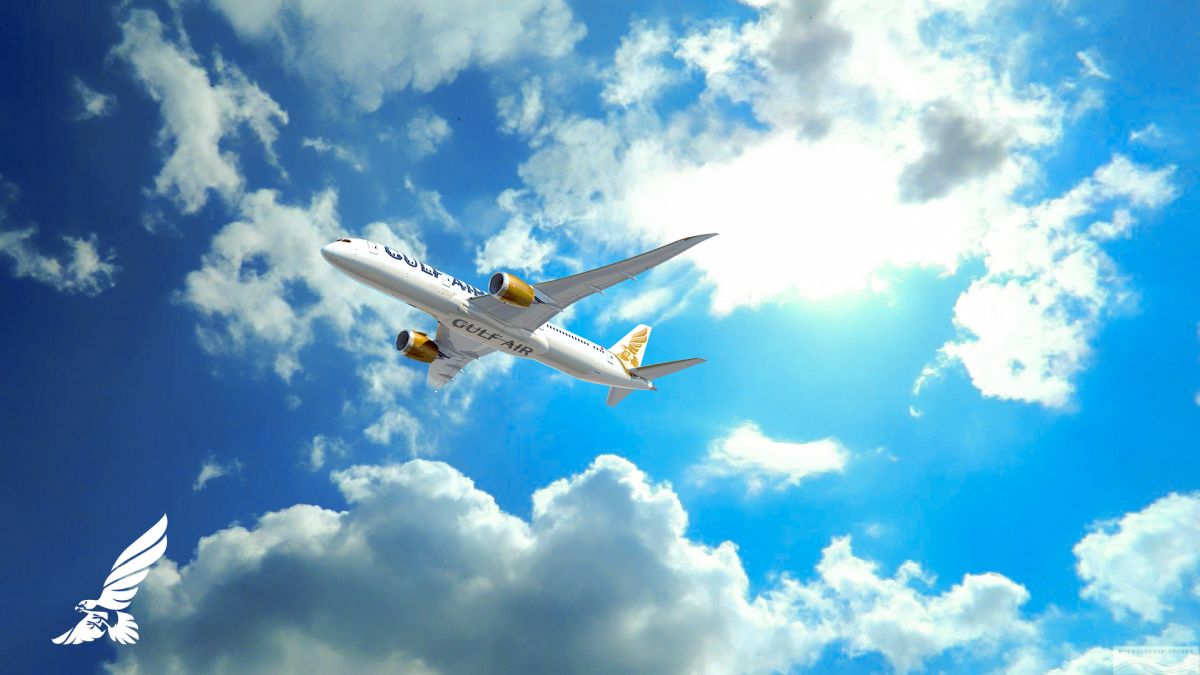 He added that the airline’s network keeps adding popular boutique destinations that are favourite to many tourists and families in the Kingdom of Bahrain and the region.

“Especially as we witnessed the demand for travel growing in a healthy accelerated way last summer,” he said.

In 2019 and in line with its strategy to become the customer’s airline of choice, Gulf Air announced its boutique business model concept which would reinforce its focus on product and customer experience and continues to showcase the implementation of its strategy successfully.

Gulf Air differentiates itself as a boutique airline giving it a competitive advantage with its fleet modernization strategy, new Falcon Gold class offering, upgraded economy class experience, new destinations and its presence in the new terminal at Bahrain International Airport.