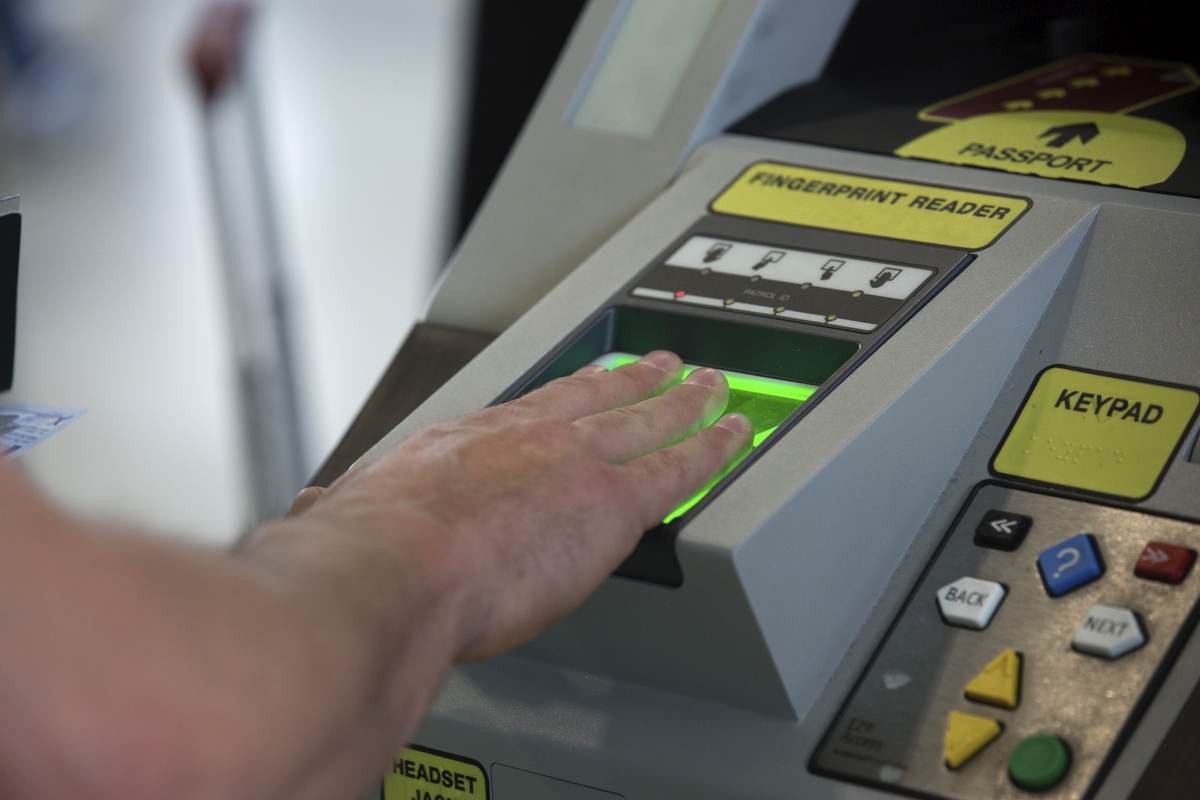 The launch of the EES travel authorization system, the European Union’s new smart border system for non-EU nationals, has been pushed back to the end of the year, EU authorities recently announced.

More specifically, the highly anticipated border control rules known as the Entry-Exit System (EES), an automated IT system for registering non-EU nationals travelling for a short stay, each time they cross the external borders of European countries using the system, and linked with the European Travel Information and Authorization System (ETIAS), have been delayed.

Initially planned to go into effect in May and apply to all non-EU travelers travelling to a European country within the Schengen zone for short stays of up to 90 days within any 180-day period, the EES is facing obstacles. The European Union Agency for the Operational Management of Large-Scale IT Systems known as eu-LISA said this week that planned entry into operation of the EES was considered “no longer achievable due to delays from the contractors”.

The agency went on to add that it was preparing a revised timeline that will be tabled for approval at the JHA Council in March 2023. 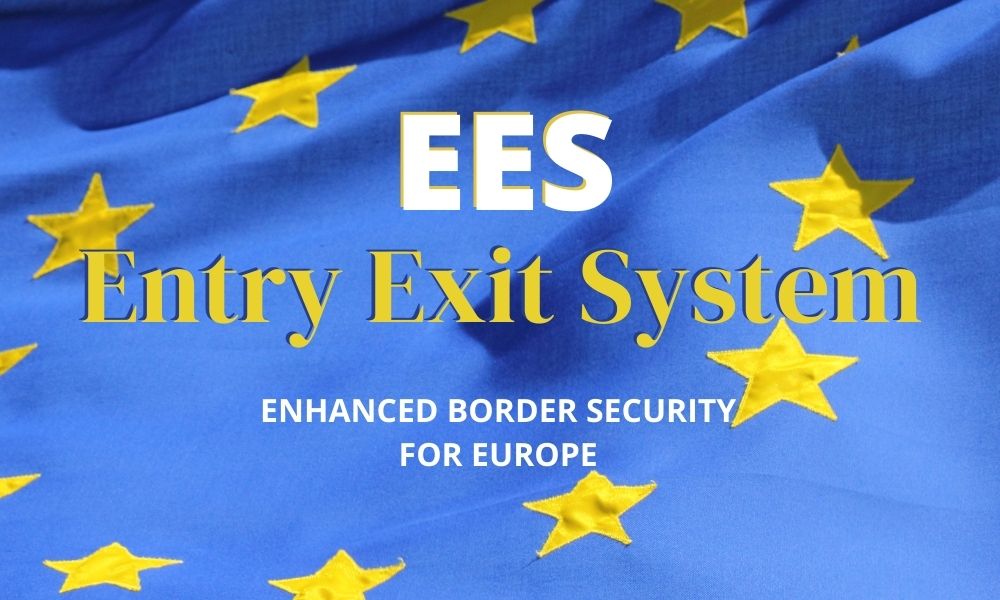 In the meantime, eu-LISA’s management board encouraged all stakeholders to continue preparations for a target date by the end of this year.

“In particular, border crossing points should be fully equipped for the use of the Entry/Exit System by the end of the year,” it said.

Once it goes into effect, the EES system will automatically register travelers from third-countries, both short-stay visa holders and visa exempt travelers, each time they cross an EU external border via fingerprints and photograph with passport details. The ETIAS will monitor and authorize visa-exempt visitors traveling to Schengen zone states. This travel authorization will need to be checked by carriers before travel.

Approved as far back as 2016, ETIAS, which is similar to ESTA used in the US, will be required once finalized for travel to the EU and Schengen area as well as to Bulgaria, Cyprus, and Romania. 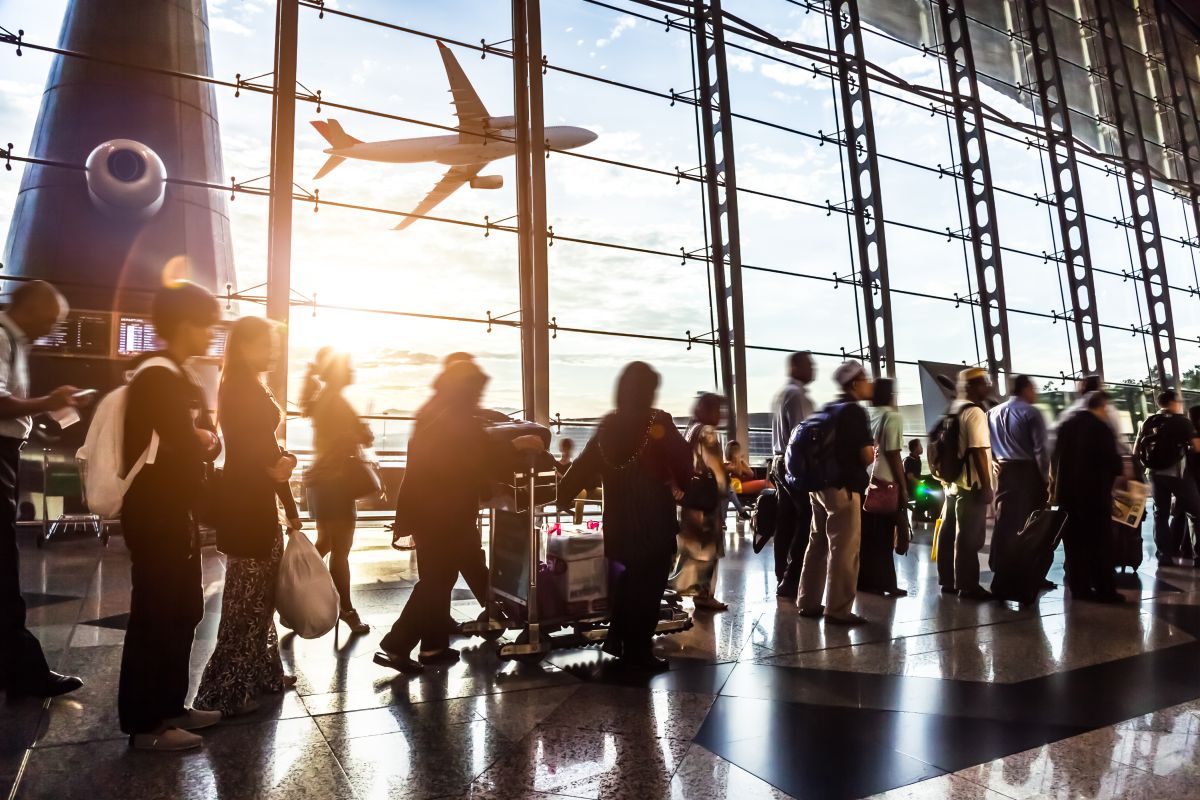 In a joint announcement, the aviation bodies said the EES will be a “game changer” for how the EU’s borders are managed.

“There are, however, a number of issues which must be resolved to ensure a smooth roll out and operation of the new system so that air passengers do not face disruptions,” ACI EUROPE, A4E, ERA and IATA said.

– wider adoption and effective implementation of automation at national border crossing points by national authorities;
– funding by Member States to ensure a sufficient number of trained staff and resources are deployed to manage the EU’s external border, particularly at airports;
– deployment of sufficient resources to support the implementation of new procedures by airports and airlines; and
– the need for a public communications campaign to alert third-country nationals to the new requirements.

“Postponing implementation until after the busy 2023 summer period will give airlines, airports and EU and national authorities the opportunity to resolve these issues and ensure the system is fully tested… A new start date for EES should be set to ensure continued smooth aviation operations and in particular trouble-free processing of passengers at airports,” the aviation bodies said.