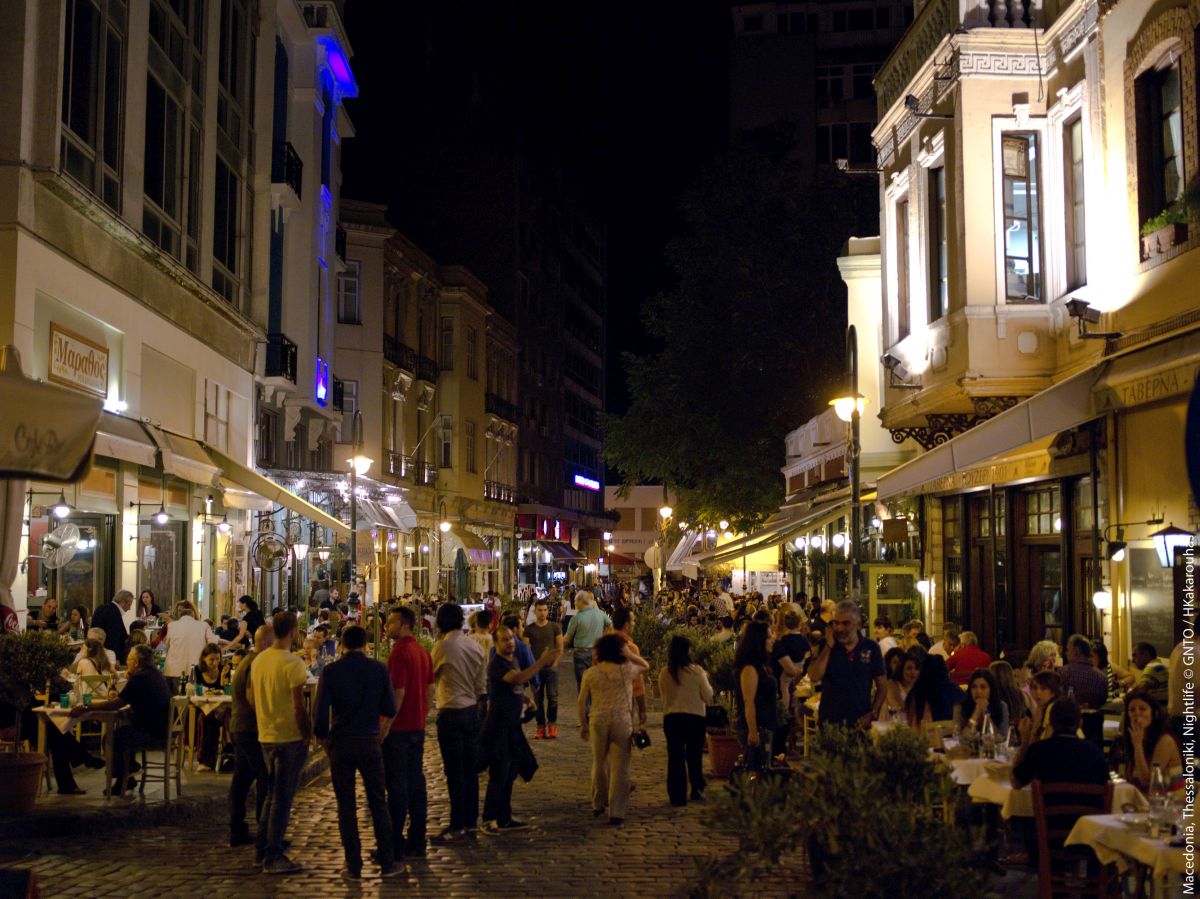 Vice President Konstantinos Tornivoukas said 2022 was an “exceptional year” for the northern port city’s hotels despite the slow start but went on to add that the rise in tourism to Thessaloniki also brought to the surface issues that must be addressed immediately.

Tornivoukas referred to the late-night noise pollution created by nightclubs and to an acute parking problem for city residents.

Speaking during the event, THA President Andreas Mandrinos stressed the need to formulate an integrated strategic plan for the development of Thessaloniki as a tourist destination and an efficient and targeted implementation of the plan. 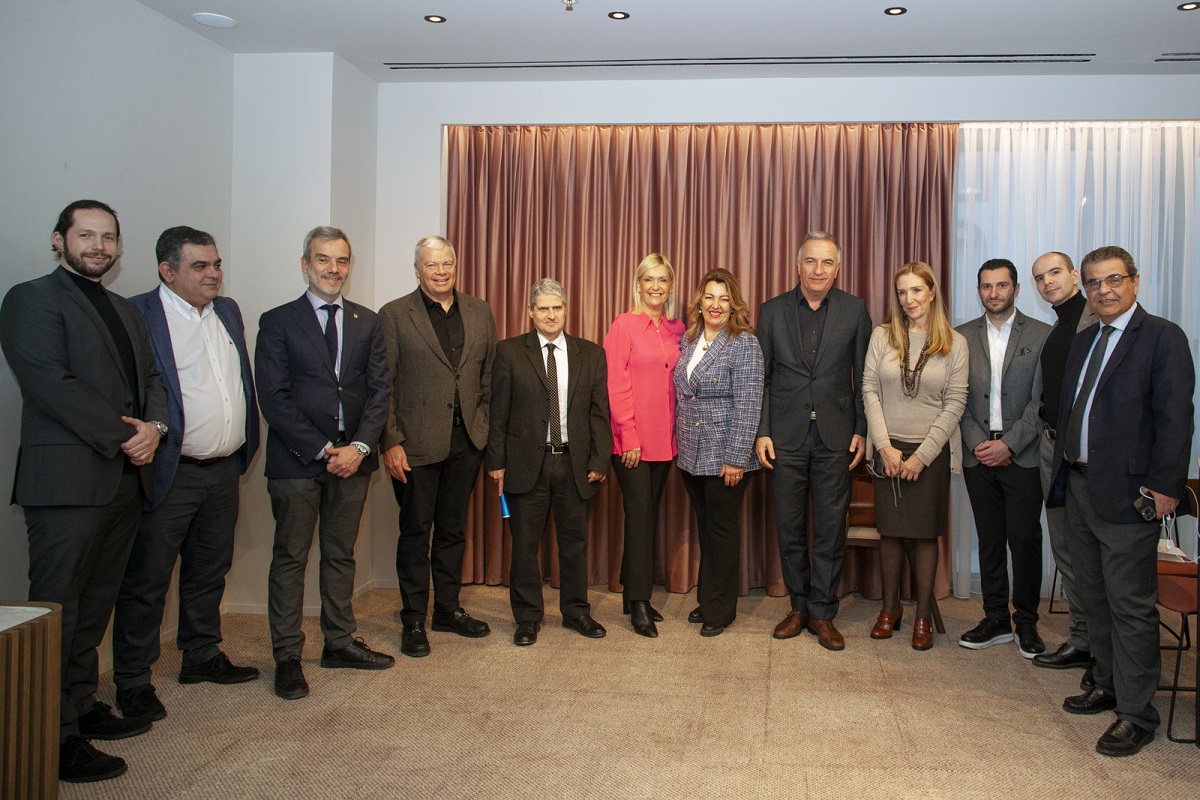 Referring to the parking problem, Mandrinos said it discouraged road tourists to the city and that a collective effort was needed to solve the very serious problem.

Lastly, he referred to hotels operating under sale and leaseback schemes, which he said were now at immediate risk of seeing their leases terminated despite government commitments to resolve the issue.

Overall, Thessaloniki hoteliers are still struggling to increase hotel occupancy rates and reach pre-pandemic 2019 levels. According to THA data, occupancy rates in the January-September period were down by 13.9 percent over nine-month 2019 levels managing to recoup only 61 percent. 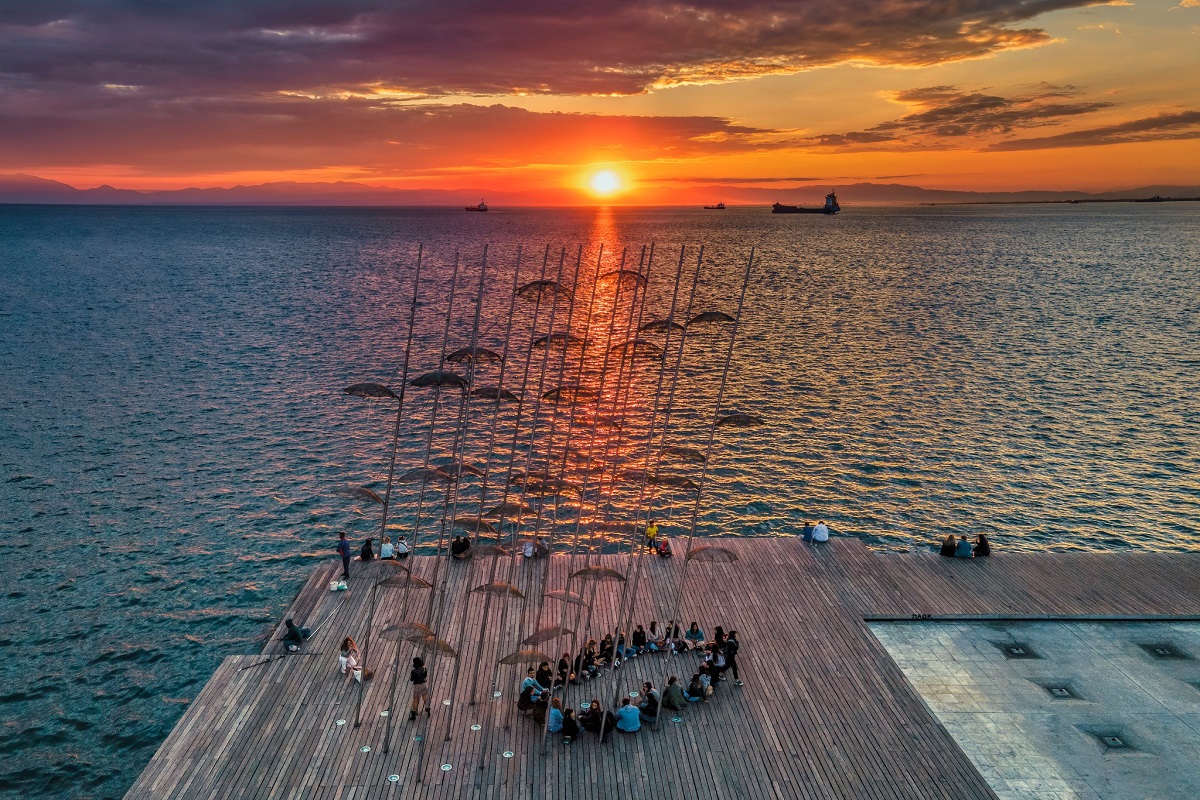 Thessaloniki tourism stakeholders have repeatedly called on the government, the tourism ministry, the region and the municipality to formulate a strategic plan for the tourism development and promotion of the northern port city as a year-round destination and to move ahead with relevant infrastructure.

Last year, Deputy Interior Minister Responsible for Macedonia – Thrace Stavros Kalafatis announced at least 30 key projects, including the metro and a new airport terminal, that are expected to place Thessaloniki on the international tourist radar.