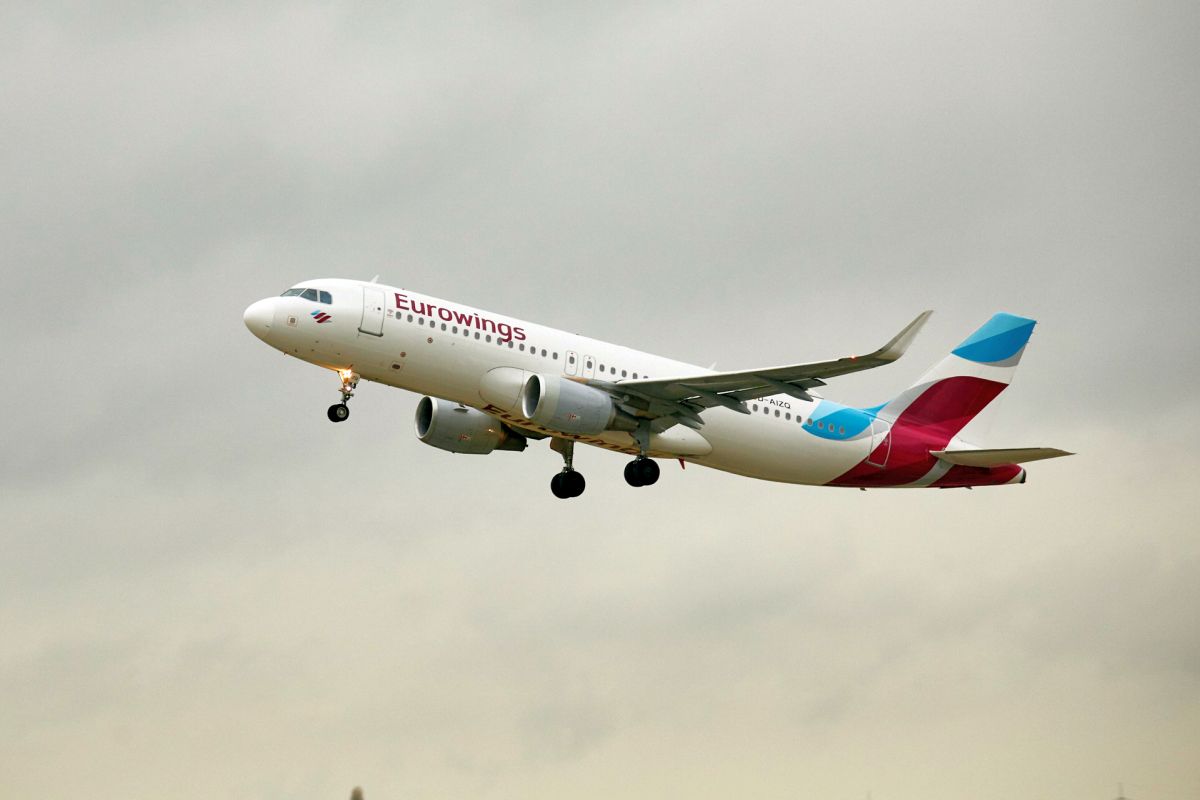 German low-cost carrier Eurowings, a wholly owned subsidiary of the Lufthansa Group, recently announced that it will add new connections and more frequent flights to Greek destinations this summer.

According to a company announcement, Greece, Italy and Spain remain the three most popular vacation destinations and the airline will offer a wide range of choices with direct flights from Germany.

The airline’s 2023 flight schedule, which will begin from late March and run until the end of October, will include many new additions from its bases in Germany.

With regard to Greece, the additions will see new connections from Berlin to Rhodes and Zakynthos; and more frequent flights from Düsseldorf to Crete (nine times per week) and from Cologne to Kos and Rhodes (seven times per week).

Eurowings also plans this year to launch flights from Prague to Rhodes and Corfu. 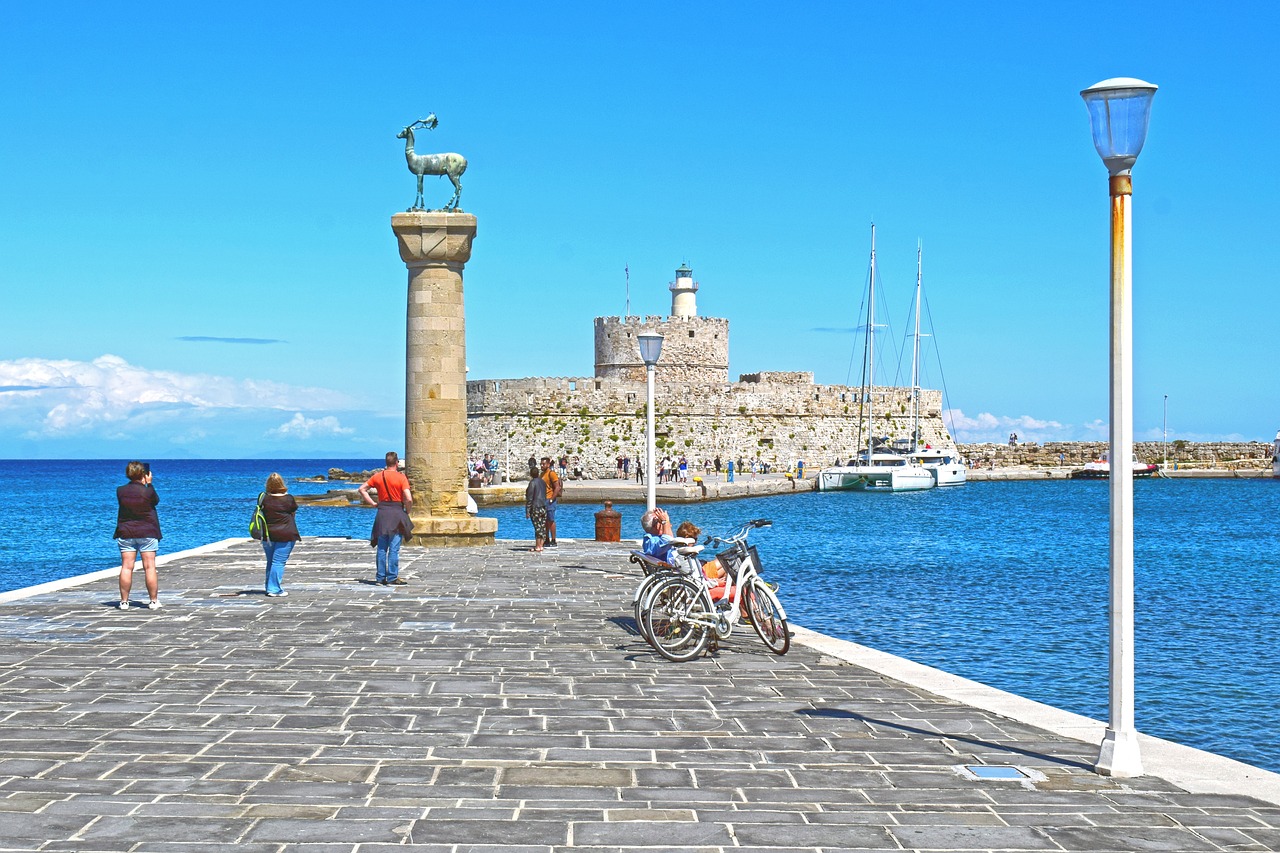 Summer 2023 flight program to follow on from 2019 travel season

The Lufthansa subsidiary announced that it will fly at pre-Covid levels this year with 37 countries, over 140 destinations and more than 380 routes.