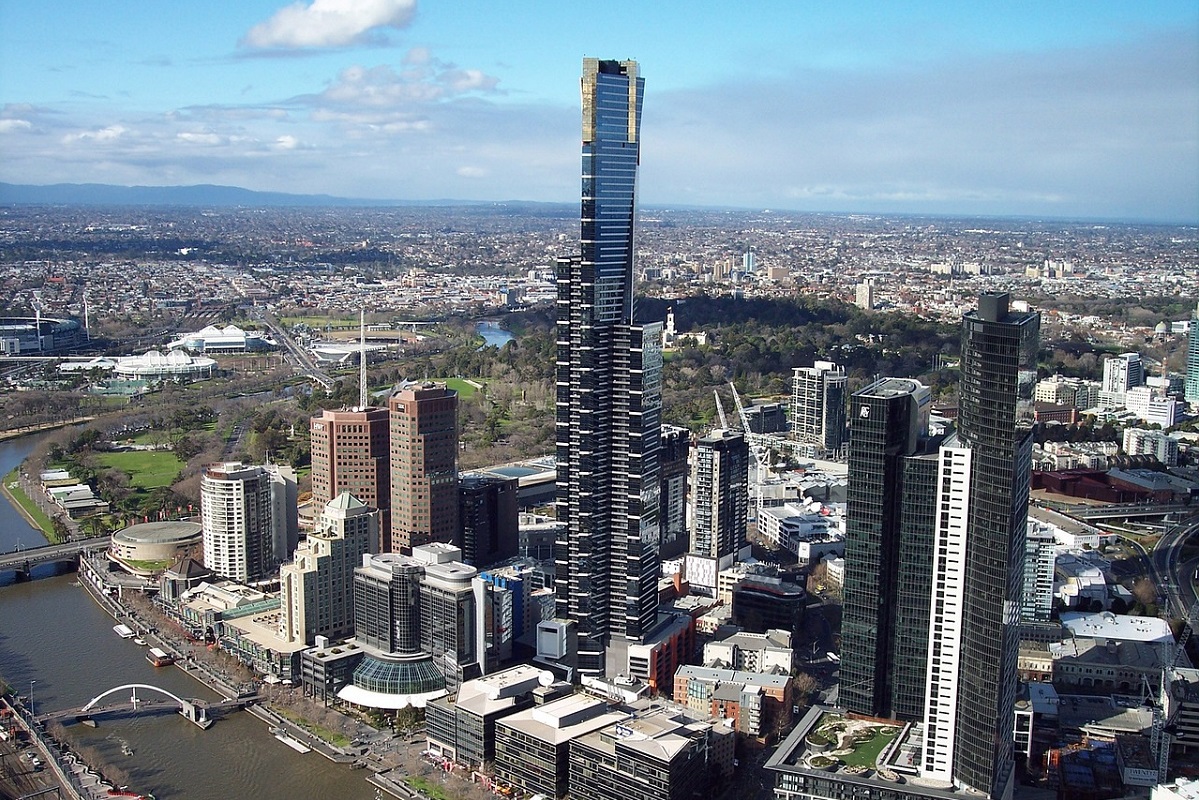 The Greek National Tourism Organization (GNTO) is moving ahead with a new office in Melbourne, Australia, announced Tourism Minister Vassilis Kikilias on Thursday, adding that the relevant bill will soon be tabled in parliament.

Once lawmakers agree, the next step will be the opening of the Melbourne GNTO branch, part of the Tourism Ministry’s strategy to further strengthen ties with the Greek diaspora in Australia and meet the demands of the growing Australian market.

“It is vital that we add more markets, more dynamic to the country, so that we have travelers and tourists 12 months a year,” Kikilias said during an interview on OPEN TV, referring to the 300,000 Greek-Australians who live in Melbourne – the world’s second largest diaspora community – and are eager to travel after two years of Covid-19 restrictions. 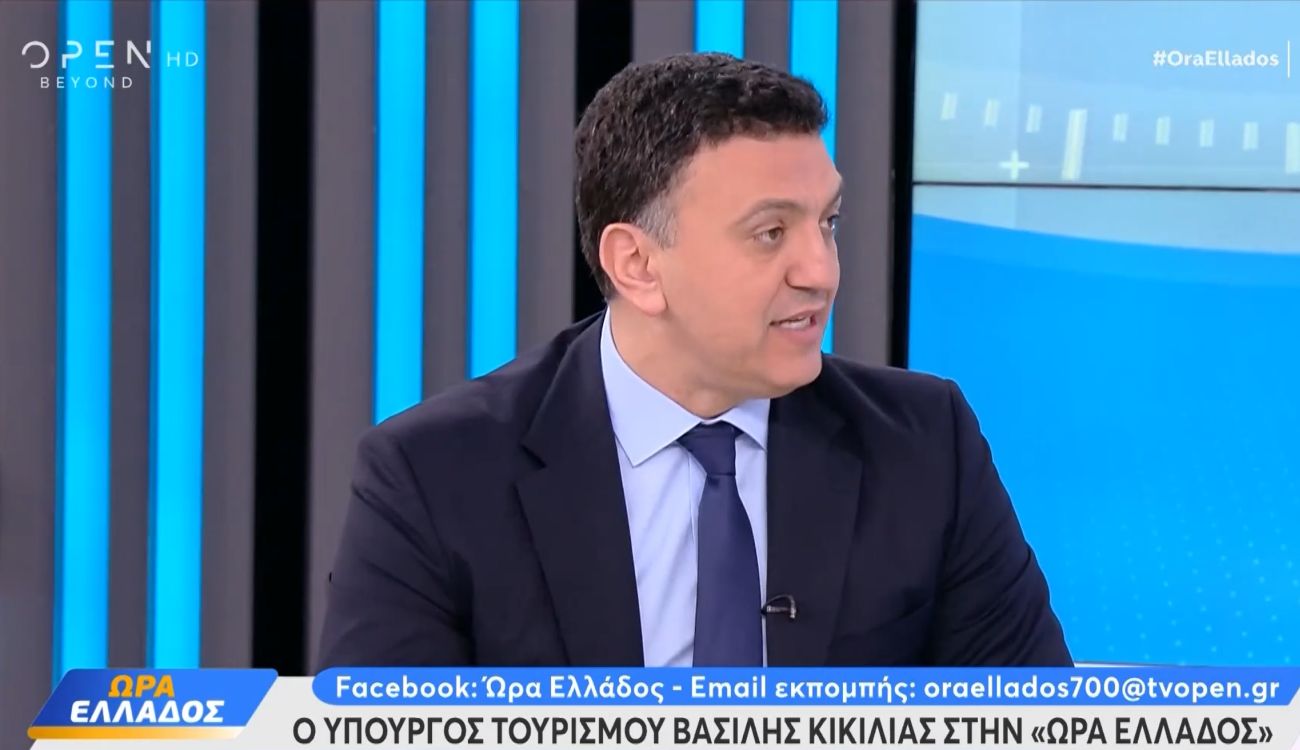 Looking ahead, the minister said pre-bookings were going strong backed by newly announced 56 weekly direct flights from the United States and Canada to Athens International Airport, adding that more would be announced soon.

This, he said, is the result of Prime Minister Kyriakos Mitsotakis’ decision to achieve year-round tourism to Greece by allocating 20 million euros to airline companies to carry out flights off season as well.

The dynamic is evident, he said, in the 31 million passengers that went through the country’s 14 regional airports last year. He added that tourism to Athens in 2022 generated revenues for businesses, residents and museums and that it was quickly evolving into a leading city break destination.

UK Package Holidaymakers Have Hearts Set on the Greek Islands