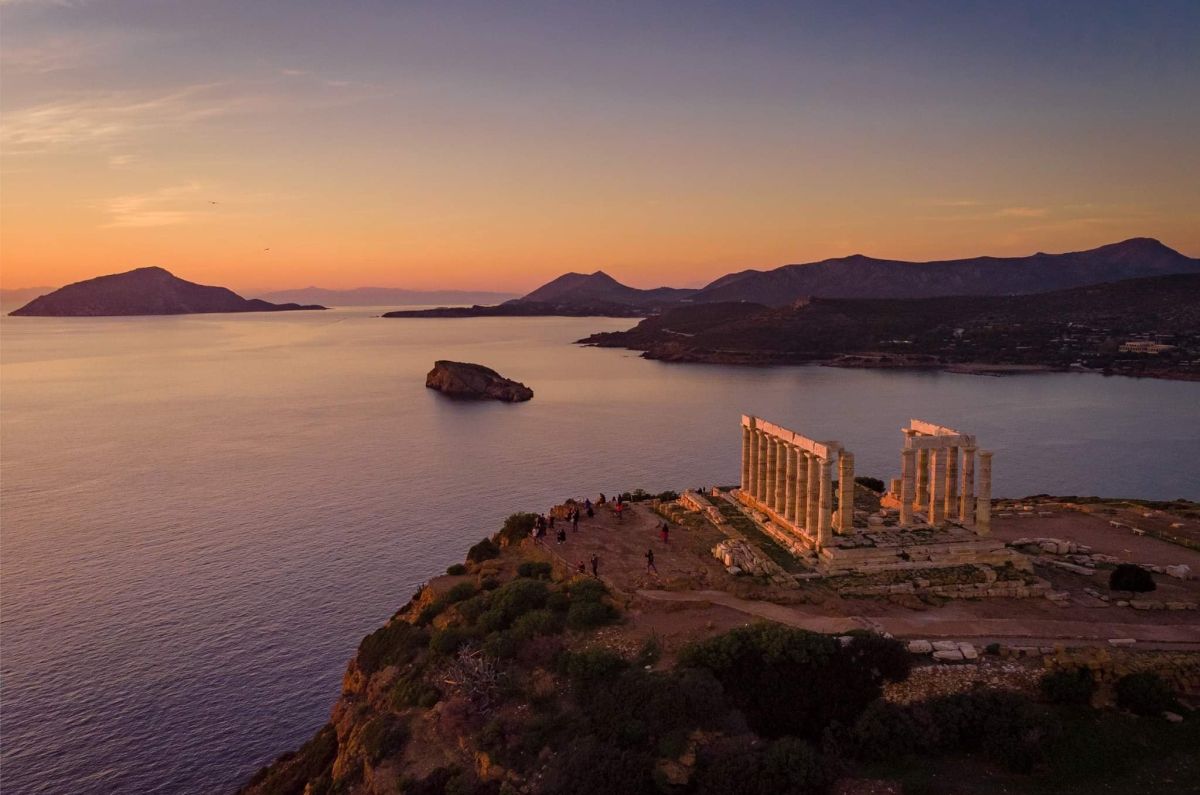 Greece was voted as the Best Tourism Destination for 2023 at the annual Grand Travel Awards (GTA) ceremony, recently held in Oslo, Norway.

Running for 25 consecutive years, the GTAs are organized by Reis magazine, one of Scandinavia’s leading travel publications, and its website Travel News, which operates in Norway and Sweden, and are considered the most important annual meeting of the local tourism industry. 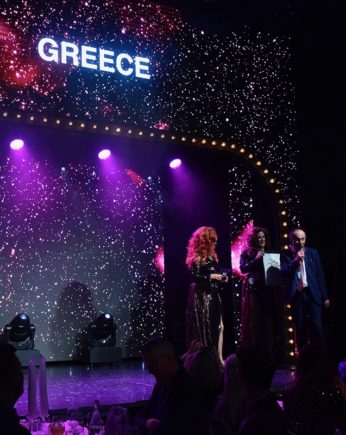 Pavlos Mourmas, Head of GNTO’s Scandinavia and Baltic States branch received the award thanking all those who voted for Greece on behalf of GNTO and its Secretary General Dimitris Fragakis.

“What characteristic makes our country attractive to Norwegians? Is it just the sea and the sun, the sandy beaches, the gastronomy, the nature, the culture and the scattered monuments and archaeological sites that transform the country into an “open-air museum”?”, Mourmas pondered.

He then added that the traditional Greek hospitality was the characteristic behind the country’s popularity and invited all Norwegians to visit the country this year assuring them that “you may come as “guests” but you will return as “friends””. 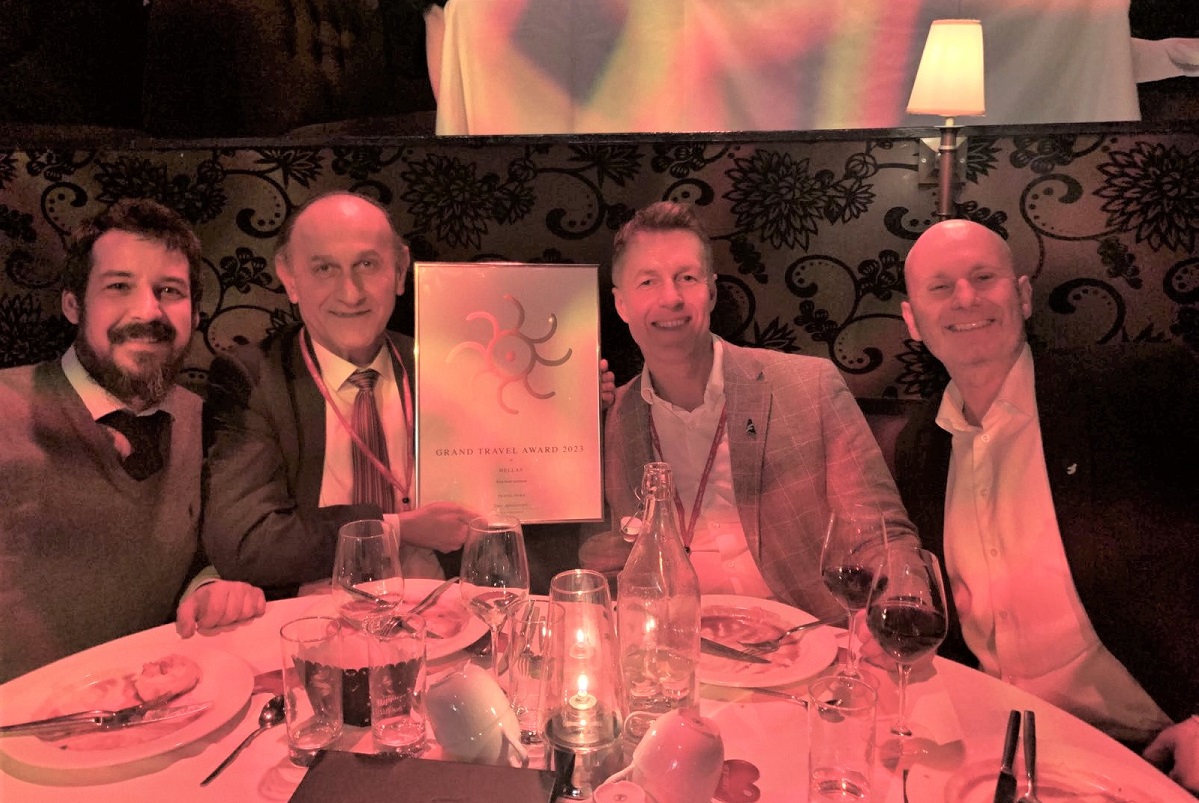 On the sidelines of the event, Mourmas, along the Greek Embassy’s Chargé d’Affaires in Oslo Konstantinos Danassis, met with Flyr Airlines Strategic Advisor to the CEO Lasse Sandaker-Nielsen and the company’s Financial Director Brede Huser.

The two parties discussed the extension of the airlines’ route program to Greece, linking Norway to more Greek destinations.